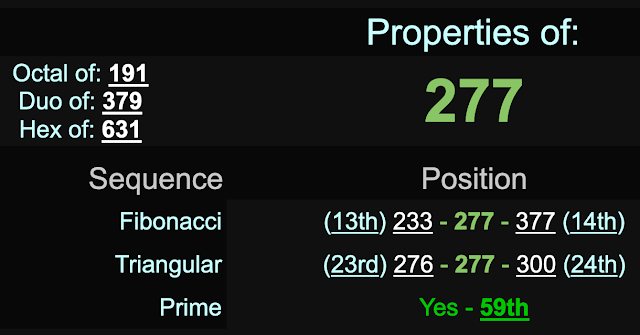 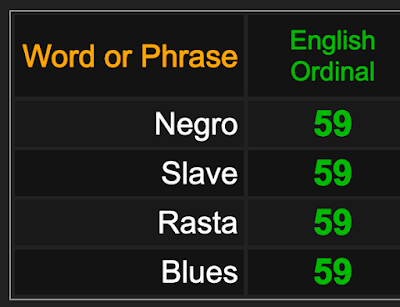 Remember when Ravens scored 59 in Miami to start this year?

...Miami is hosting the Super Bowl, in the year of the black QB. 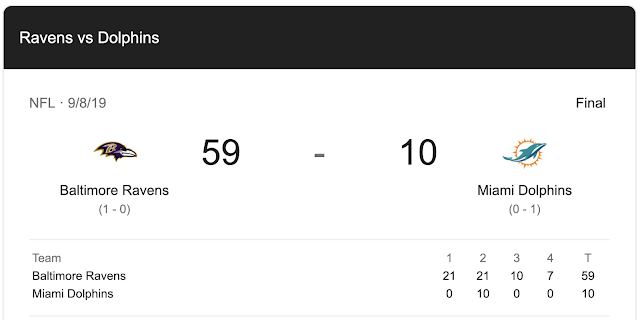 ESPN called this the year of the black QB. 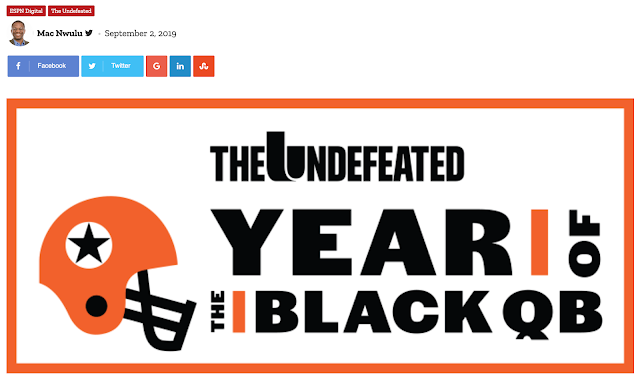 In the Wild Card round, black QBs were 2-0 vs White QBs.

In the Divisional round, black QBs were 0-2 vs White QBs.

Tannehill over Jackson
Rodgers over Wilson

Keep in mind, in 1946, there was a Miami Seahawks, who folded, and became the Baltimore Colts.  Interesting in that regard, the Seahawks and Baltimore go out in similar ridldes in the same weekend. 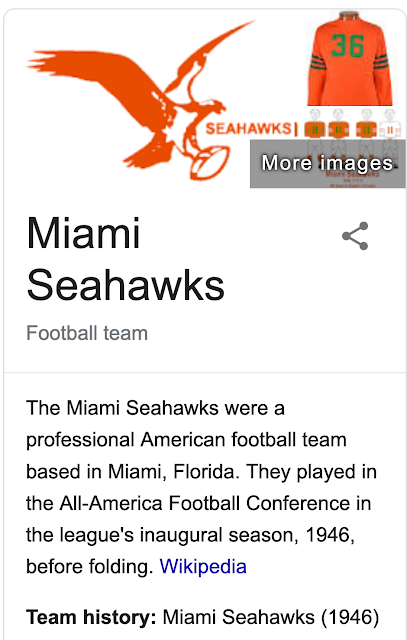 Recall the Seahawks vs Ravens game this past season, which happened the same day the 43rd Mayor of Baltimore died (Nancy Pelosi's brother). 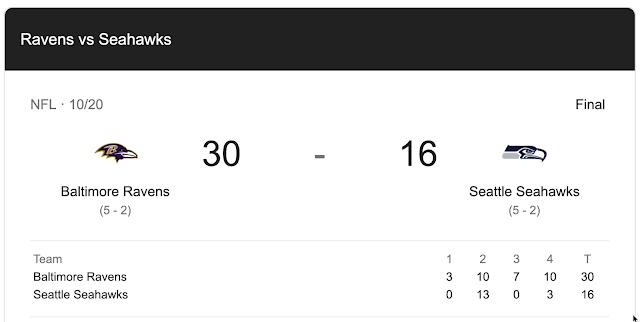 The Ravens would be eliminated by the Titans 83-days later.

And the Seahawks would be eliminated 84-days after the game,  by the Green Bay Packers.