David Stern is dead at 77, the proud Zionist.

Stern once said the NBA was a league about making STARS, more than basketball.

He is dead on a date with 42 numerology as well.

Recall, this is the 74th NBA season, and the year of "Zion Williamson", where the Zion Williamson sweepstakes was on May 14, 2019, the anniversary of the establishment of Zionist Israel.

Just yesterday, it was reported Zion Williamson is nearing his NBA debut.

And likely not by coincidence, Stern has died 101-days after his birthday. 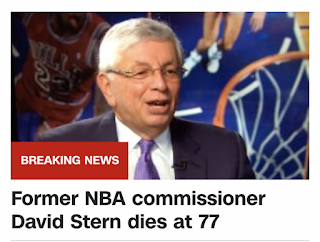 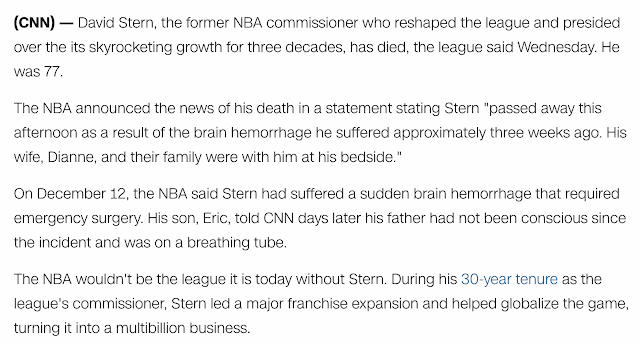 Notice he died 20-days after the December 12 hospitalization.  Death = 20 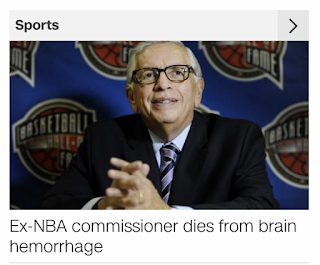