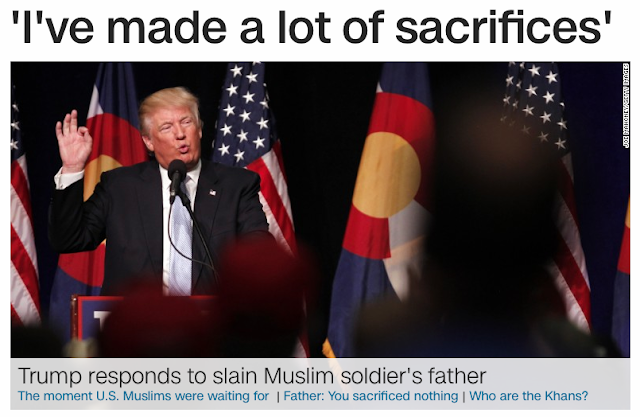 This is a ripe date for a headline about 'sacrifice'.

And let us not forget the 'Trump Tombstone' in Central Park on Easter Sunday, March 27, 2016, with the year '46 on it, no other numbers.  Donald Trump was born in '46, along with Bill Clinton.

From Easter Sunday until today, the date of this 'sacrifice' headline, is 126-days.  That is a number showing up with false flag terror abundantly.  Orlando was the most notable, on June 12, or 12/6, the same city where Donald Trump called for legitimized terror more than a month earlier.

From the date of this story until the election is 111-days, the 'New York' number.  As it has been dubbed, this is the New York vs New York election, Hillary vs Trump.

From the day of this story until inauguration day is 174-days, the 'NWO' number.

The rest of the story is below.

Remember, from the June 12 Orlando shooting the number '103' was coded into the shooter name, and the total death count, 50 injured (including shooter), 53 injured, for a total of '103'.

Of course Revelation ties in with the prophecy coding, which is why months ago I said August 22 is a date to look out for in regards to a "Trump sacrifice".  From the date of this news until August 22 is 23-days. 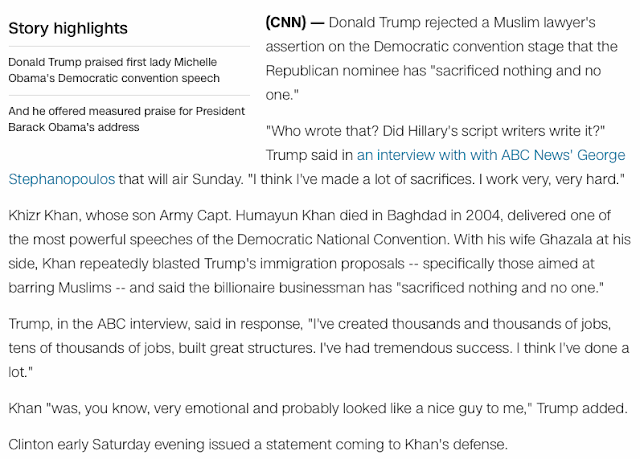 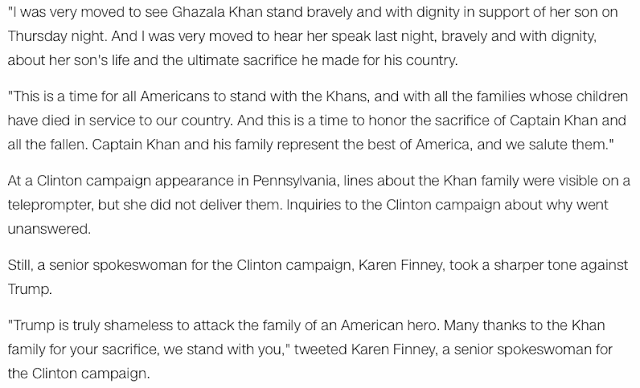 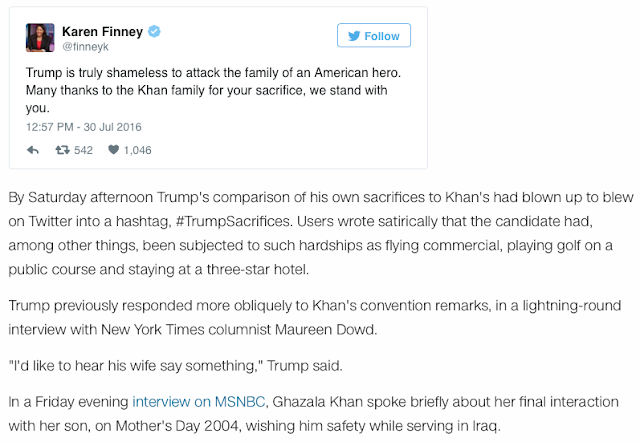 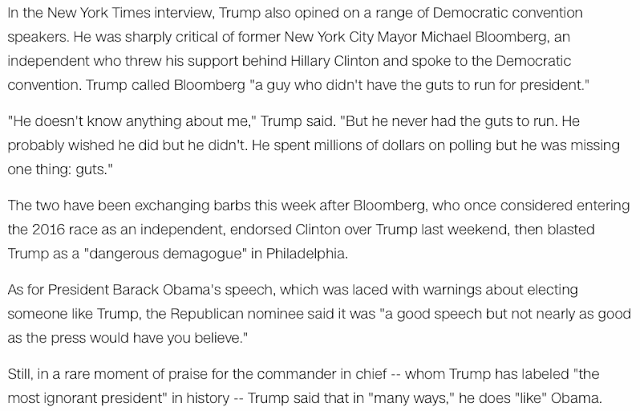