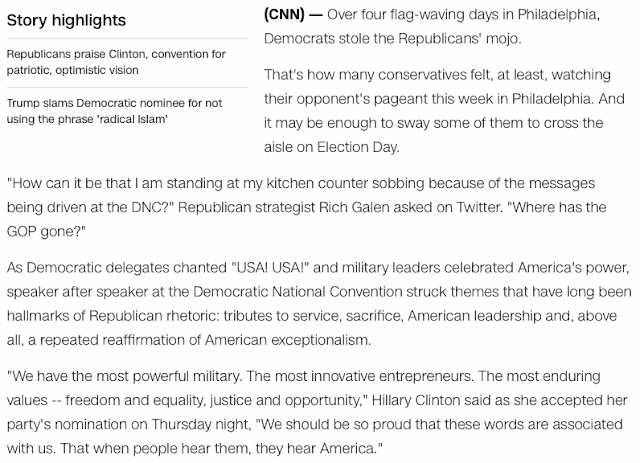 Anyhow, this article is a subtle reminder that there is no difference between the Republican and Democratic parties when you get past the rhetoric.  Obama and Hillary Clinton are Republicans in every sense of the word, which is why it is so comical that so many Republicans dislike them, and at the same time, so many Democrats support them.  It is truly a nation of sheep who just vote for labels, having no awareness of the subject matter or content of what the labels represent.
Posted by Zachary K. Hubbard at 10:01 AM