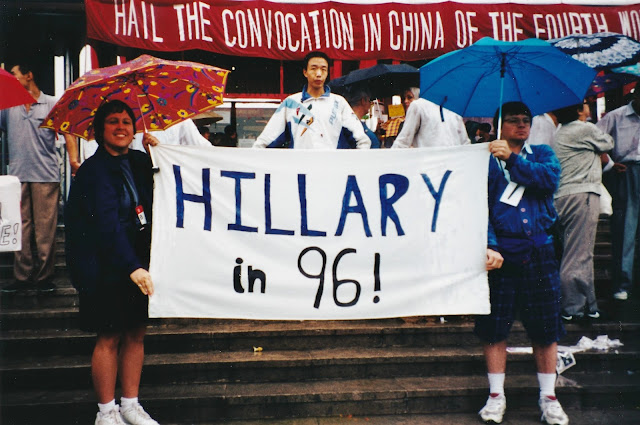 Notice this story was posted June 7, 2016, on a date with '49' numerology, connection to 'Revelation' where Philadelphia is named from.  What stands out most about this date is the 6/7 sequence the number connecting to 'female', the number that TIME magazine once referred to as 'perfect' for 'Hillary Clinton'. 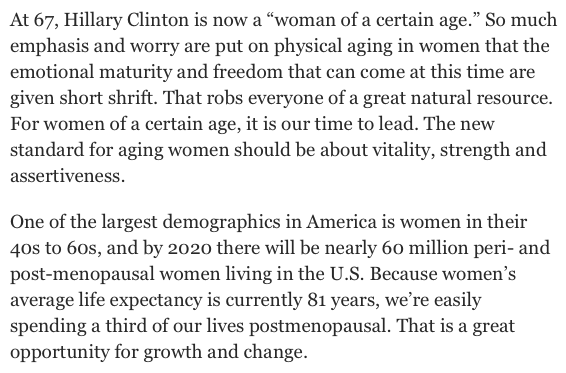 Also, that point about her being the 'perfect' age.  It should be noted that if Hillary Clinton becomes the next elected President, she will end his first term at age '73' years old. 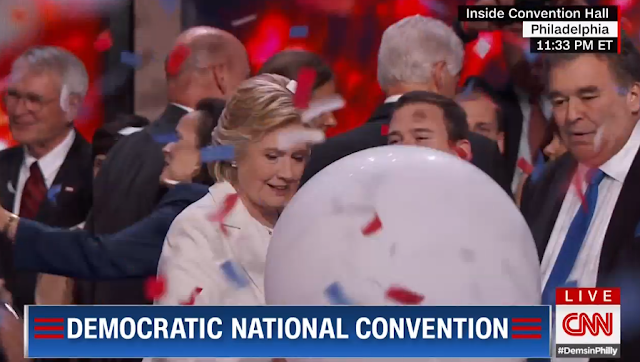 I like how they captured this shot of Bill chatting it up with the ladies. 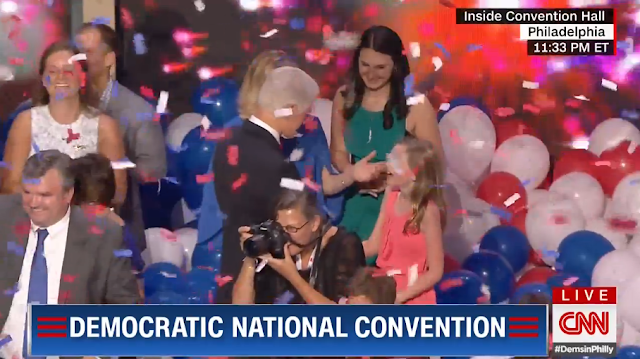 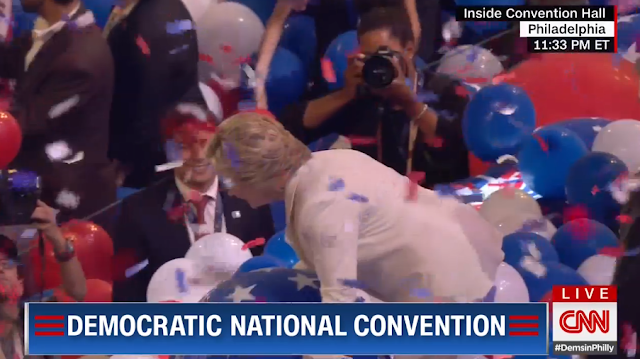 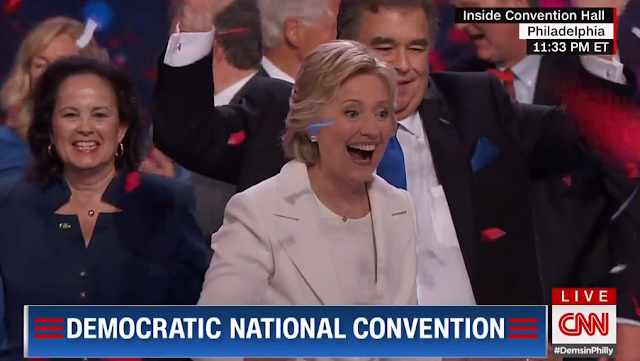 Jake Tapper at this moment mentioned how it has been 96-years since the nation gave women the right to vote. 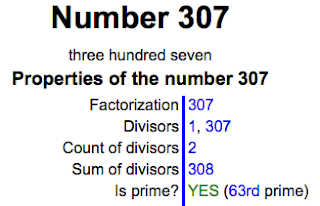 
Talk about a Freemason code out.

Let us not forget her husband was the 42nd President, and the divisors of '42' sum to '96', like the number of years since women earned the right to vote. 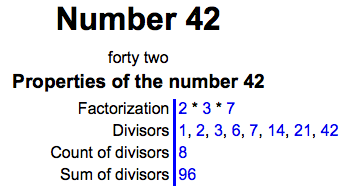 If Hillary becomes the 45th President, it will be a tribute to 'Clinton', the name of the political dynasty in the early days of New York.  Hillary was a Senator there.  Bill oversaw the '93 WTC bombing there.

On the point of '42', I want to remind you that they called 'Bill Clinton', the 42nd President, the first 'black president'.  The number '42' is coded over divisive titles given to people, based on race and sexuality.  The Freemasons believe in divide and conquer, and these are trademarked words of division.

Don't forget how they had Obama, in 2004, at age 42, given the Democratic Convention Keynote Address, and then after, the media asked if we were looking at the first "African-American" President.