Conor McGregor pleaded guilty to disorderly conduct, which is not a criminal offense in New York, on New York's birthday, July 26, 2018.  Recall, he was arrested in New York just before UFC 223, which was hosted in Brooklyn, New York.

On the same day as this Conor McGregor news, July 26, 2018, it was reported that a body was identified from the September 11, 2001 attacks for the very first time.  That man was Scott Michael Johnson... another 223...

Brooklyn is the most Jewish neighborhood in all of America, and the man who is in charge of UFC is the Jewish brother of Rahm Emanuel, Ari Emanuel, the proud Zionist. 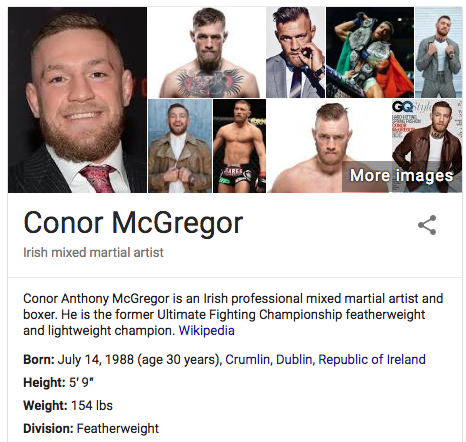 This news came 12-days after Conor's birthday or his 13th day of being 30-years-old.

This news came 112-days after his arrest, or on the 113th day since his arrest.

Remember his knockout of Jose Aldo in Round 1, 13-seconds in?

Notice the Freemason logo, where the compass is set at 47-degrees, and is an instrument of Geometry.

Again, this latest news comes on his 13th day of being 30-years-old.

LAST, check out this reader's decode on his upcoming fight. 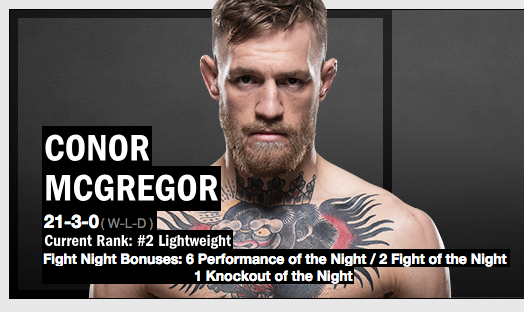 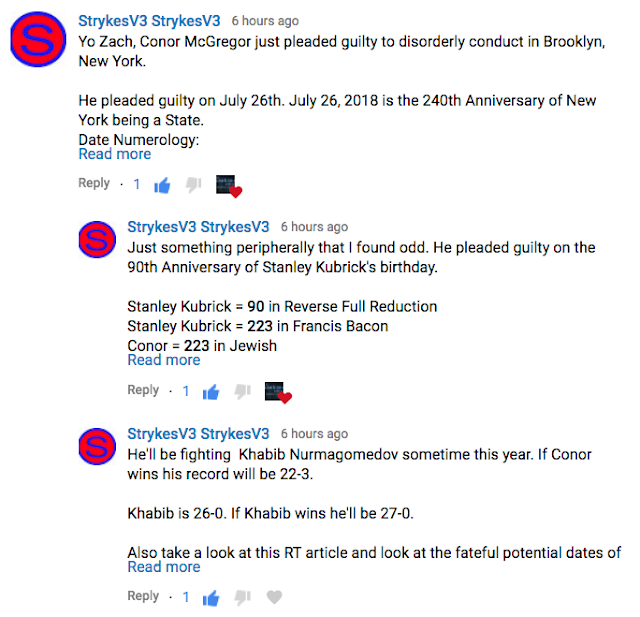