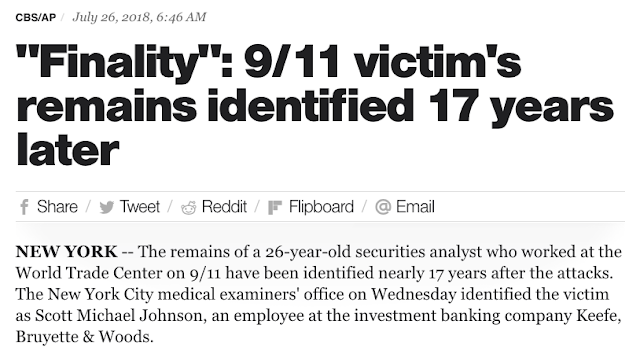 Keep in mind this comes on New York's birthday.

And don't overlook the 17-years.

Today is July 26, the day New York was established in 1788.  It is also the day the first Governor of New York was born, George Clinton, born in 1739.

Remember what is special about July 26, 1788, in regards to New York 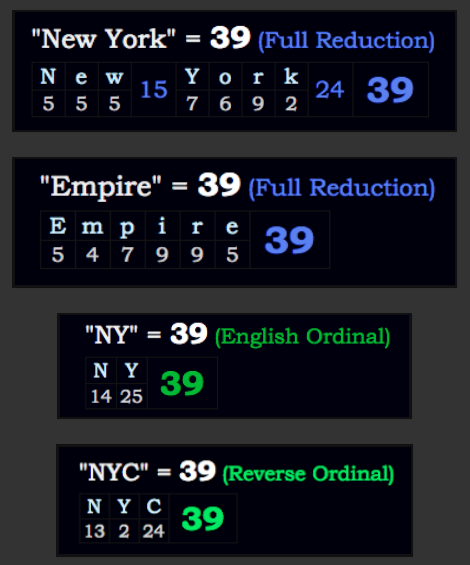 Don't forget the history of 39 in New York.  Also, don't forget the '93 WTC Bombing, blamed on the Blind Sheik, or the building that now stands where the WTCs once did.  That building is 'One World Trade Center'.

Flight 93 which left no debris?  Destined for the Statue of Liberty, so they said?

Stephen A. Smith is the face of the show...

Now, back on the subject at hand... the name of the victim from 9/11 released today is Scott Michael Johsnon, which reminds me right away of the Scottish Rite of Freemasonry, invested in the 39-Books of the Old Testament, where this code of Letters & Numbers comes from.

Could it be anymore clear?
Posted by Zachary K. Hubbard at 11:47 AM