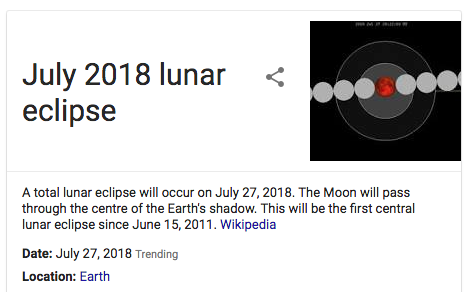 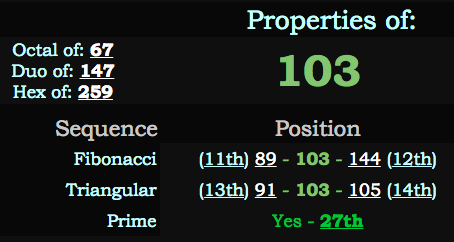 The moon will also be 'red' during the time of this eclipse.

Consider, 103 is the same as 13 in numerology, reminding of the moon and its 13-cycles.  13 is also the 7th Fibonacci Number, said to be the numbers of God, which begins with a G, the 7th letter, and here we are in the 7th month, July.

Something else interesting is that 103-minutes is 1-hour and 43-minutes...

The Scottish Rite has a fascination with the moon.

The moon has been used in history to symbolize time.  Think about George Washington, the Scottish Rite Freemason, being inaugurated as President at age 57.

In light of Mars being part of the ritual tonight, let us not forget its 57 connection.

Notice the deet about 26-months... 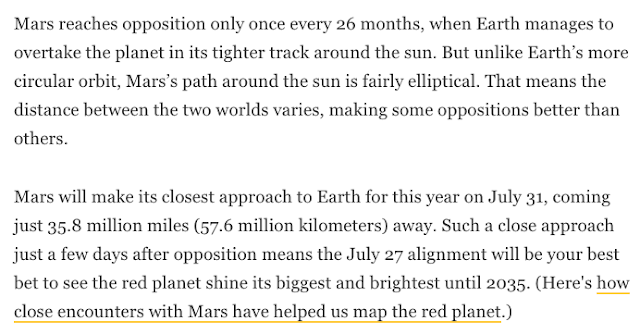 Also interesting is that the moon makes 13-cycles in a calendar year.

Also, recall the Great American Solar Eclipse of August 21, 2017.  It was the first of its kind in the United States of America in 99-years...

Read more about that event here.