Recall who was telling you Donald Trump was a character from George Orwell's 1984, long before the media started putting it in the headlines, and before 1984 became the bestseller on Amazon, January of 2017, a month before Trump took the White House.

Speaking of which, I need to find that video and re-upload it.

*Do a web search for Trump and 1984, you'll see how common this trend has been for the last couple of years. 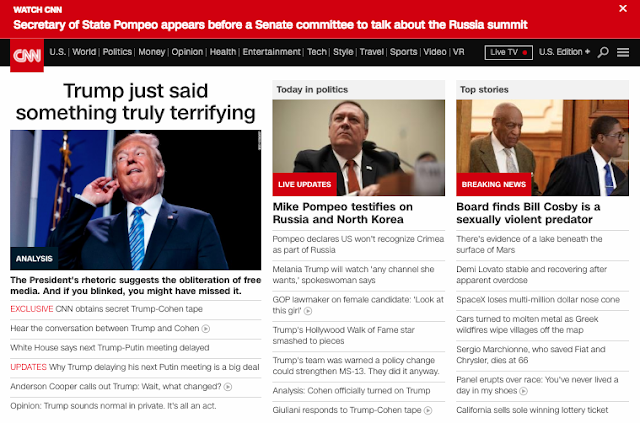 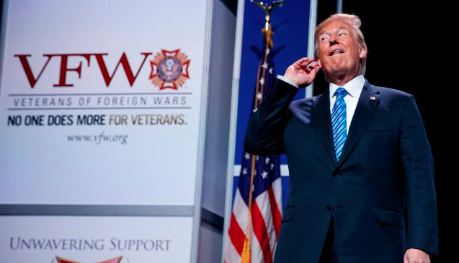