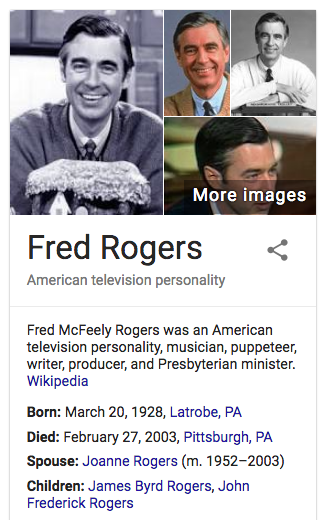 He died just days before September 11, on the 74th Meridian West.

In light of dying just before turning 75...