Too many ciphers are used in this decode, but I'll link it anyway since they made the observation.

What is concerning here is that my prediction for August 11, 2019, concerns the Third Temple and the arrival of the Jewish Messiah, who is to appear through the GOLDEN GATE.

Low and behold, the Mayor of San Francisco will turn 45-years-old on this date, and she is born in 1974, emphasis on '74.  SHE IS ALSO THE 45TH MAYOR OF SAN FRANCISCO. 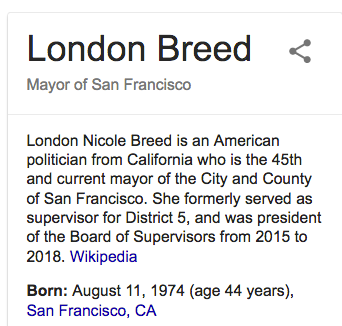 This conspiracy has to do with the Third Temple in Jerusalem...

Ed Lee was 65-years-old when he died.

That's the Knights Templar number, who are connected to Solomon's Temple and the prophecy of the Third Temple, as well as the Catholic Church and the Jesuit Order.

London Bridge is falling down? 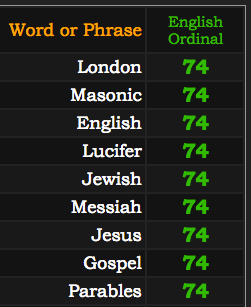 You have to admit, London Breed is a really strange name. 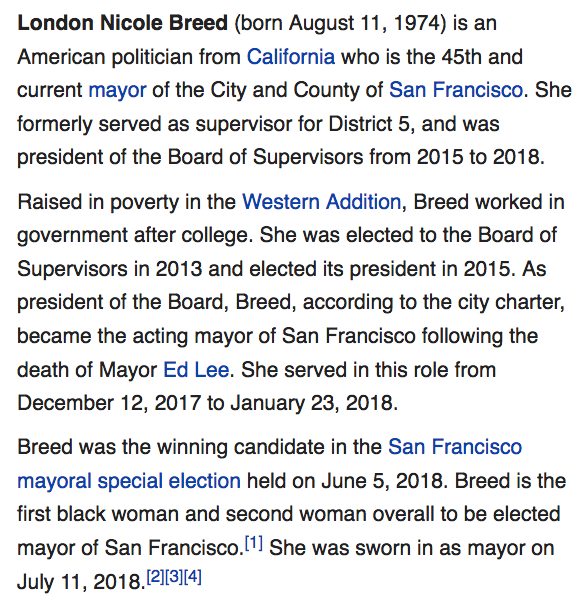 Construction began on the bridge January 5, 1933. 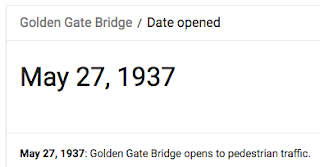