In light of the latest 'enough' headline... 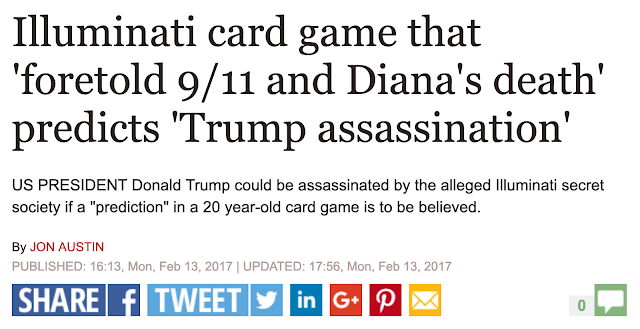 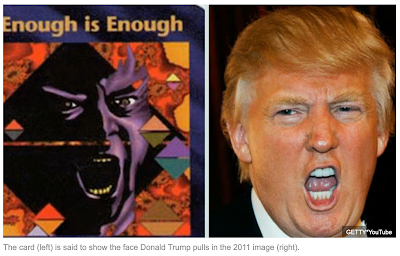 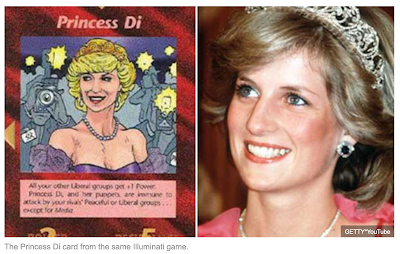 This article skips the September 11, 2001 comparison, and I know why. 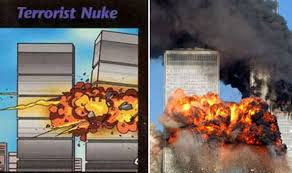 On the subject of 'enough', don't forget Jimmy Kimmel, from the Masonic Temple of Hollywood.

Jimmy Kimmel had everyone talking about his "enough is enough" bit on Trump, August 16, or 16/8.

Even Physicians for Human Rights... 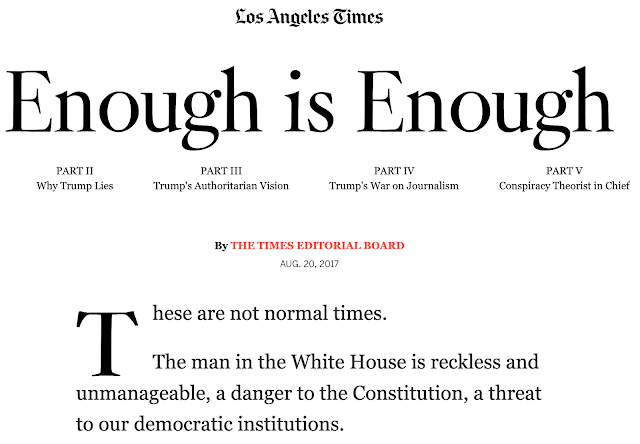 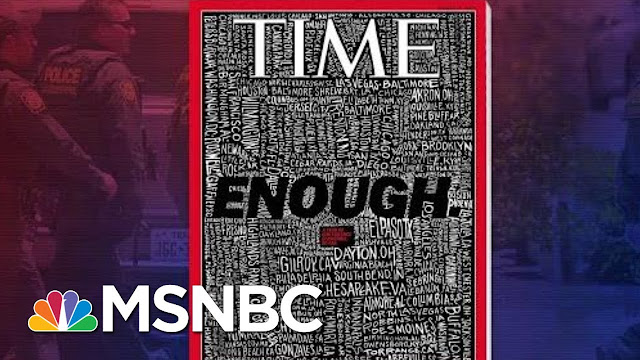 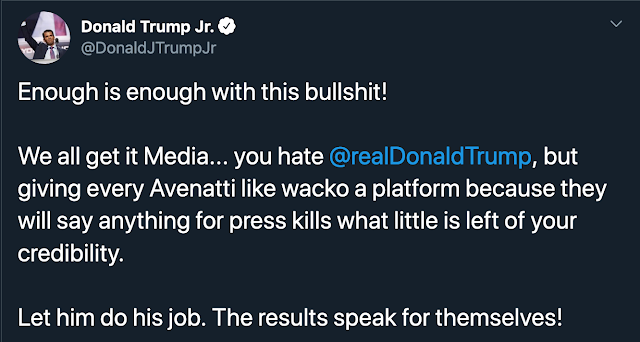 THERE ARE MANY, MANY MORE ENOUGH IS ENOUGH HEADLINES CONNECTING TO TRUMP... TAKE A LOOK YOURSELF.

And if there is ever an "enough is enough" moment, if you catch my drift, I wonder if it will be in New York City... 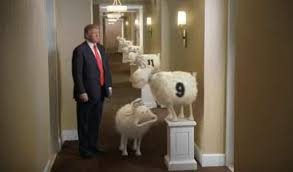 And it reminds me of what happened to Francis Underwood in Season 4, Episode 4, of the show House of Cards...

Read about the assassination attempt in the Netflix hit here:
https://freetofindtruth.blogspot.com/2016/03/43-44-68-house-of-cards-season-4.html

In the show, the attempt happens at Hammond University.

Notice, the article written by the UK's Express, about Trump and the Illuminati card game, and an assassination, at the top, was published February 13, the 44th day of the year.  And don't forget that despite Trump being #45, he is only the 44th person to be President, because of Grover Cleveland, who had a split term.
Posted by Zachary K. Hubbard at 4:54 PM