Bryce Harper first exposed the news about soon to be dad on April 1, 2019, 147-days before the news of this child. 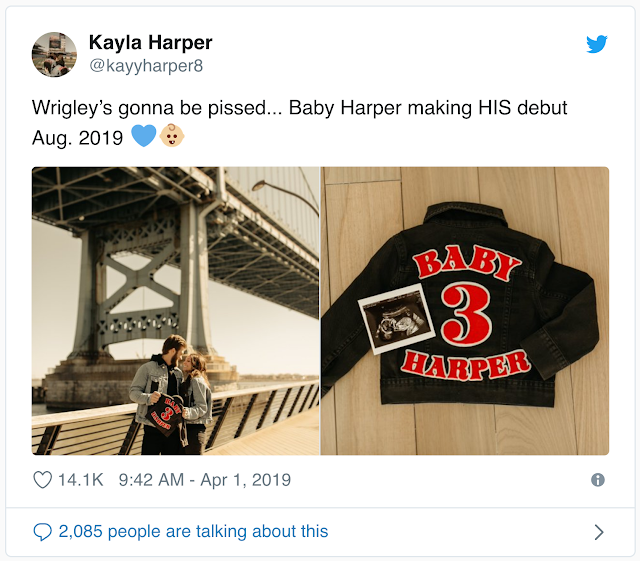 It was Jewish Heritage night. 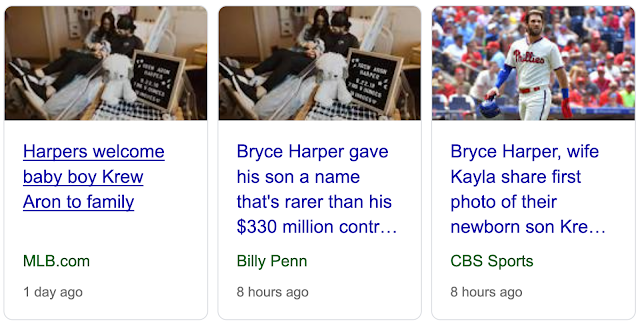 It was Jewish Heritage night at the game.  39 books in the Old Testament.

Harper had an RBI tonight, in a 1 run game.  Difference maker narrative.

Read about the recent Philadelphia shooting and Bryce Harper explosion in connection to 61:
https://freetofindtruth.blogspot.com/2019/08/34-35-63-bryce-harpers-walk-off-grand.html

The Jewish Heritage shooting was on October 27, 2018, Philadelphia's establishment date.