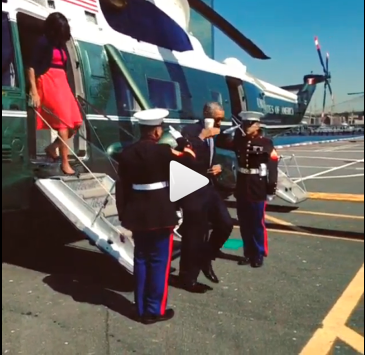 If you can believe it, the recent headlines of the 'coffee cup' salute are more coding; coding of the coming assassination of the scripted event that will be the death or near death of Barack Hussein Obama.  These headlines all ultimately achieve one thing, cheapening the image of the President in the eyes of many before the climax of this hoax.  Now, with that said, let us decode 'Coffee Cup'.