96 | The Number of Wins for the Orioles and Nationals 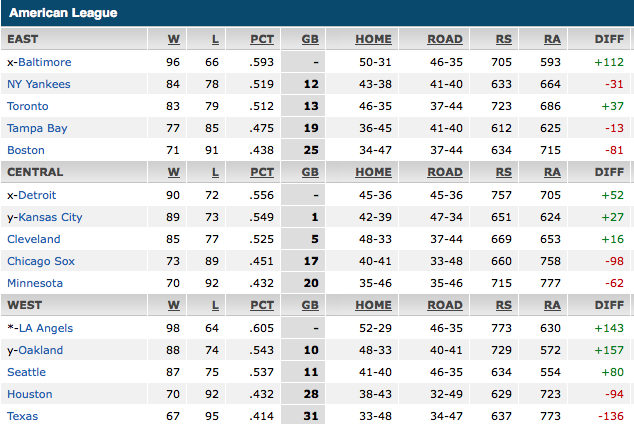 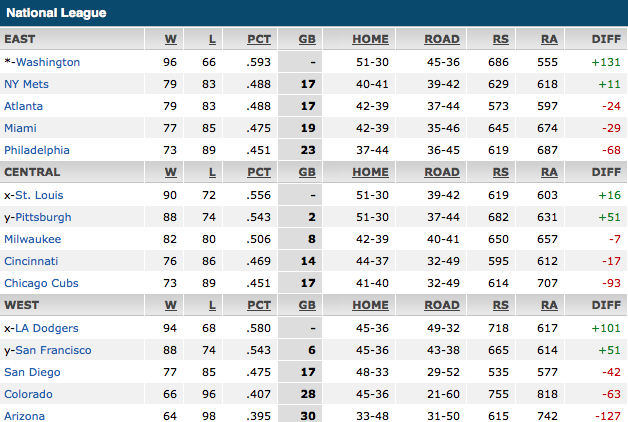 This year's coming World Series will be the 110th, which makes me think of the word "President", as well as the name Rockefeller, and also, formerly the number of floors in WTC 1 and 2.
Anyhow, out of those three associations, the word President and the nation's capitol stand out the most.  In the week before the regular MLB season concluded, I said watch to see if the Nationals or Orioles finish with 96 wins.  As it happened, both teams finished with 96-wins.  In the case of the Nationals, they earned their 96th win with their first franchise no hitter.  96 is of course the number of "knowledge" in Gematria, and the sum of the ranging degrees of Freemasonry (31+32+33 = 96).  Please read my earlier post on the Orioles and Nationals World Series prospects.  Personally, I'm feeling quite strong about it, but the Los Angeles Dodgers do also threaten.  If it isn't Orioles vs Nationals, my next bet would be Orioles vs Dodgers.  Why Dodgers?  Besides the fact that they're good, and also the fact that they were in the World Series 26 and 33-years earlier.

Let's see how it all plays out.
Posted by Zachary K. Hubbard at 8:11 PM