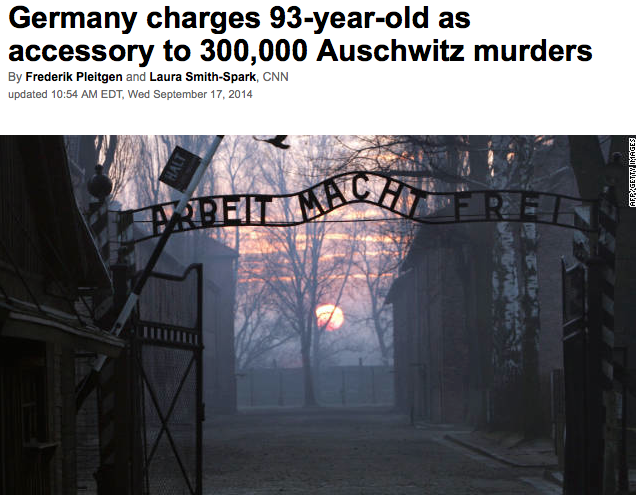 Recall that the number 93 is the number of Thelema, the Occult, elite religion.  In the case of World War II, the film Schindler's List was released in the year 1993, directed and produced by Steven Spielberg, who has a name 'Spielberg' with a Gematria of 93.  The point is, this number 93 is part of the coding of the madmen who are behind much of the madness in this world.  So is the number 33, and in this case, the story comes out of Berlin, and Germany, where their flag has a '33' establishment date, just like the United States of America.