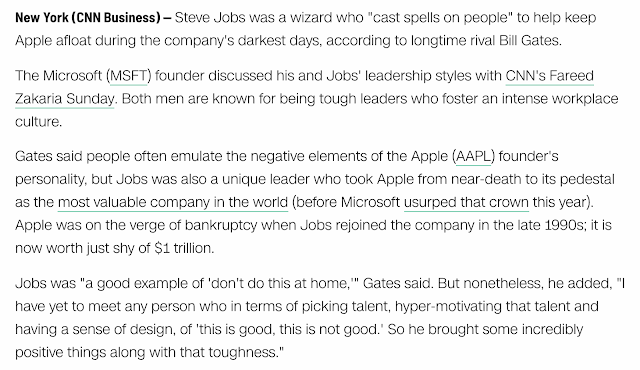 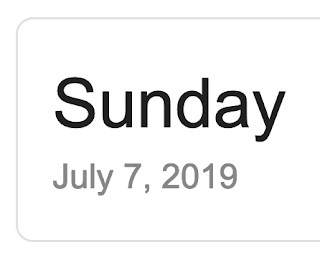 Last Tuesday, July 2, 2019, I asked Mark Passio what he knew about the number 77 and he responded by saying it was the number of the wizard, the sorcerer, the spell caster.  My question to him is why he thought the elite would encode 77 into the September 11th attacks of 2001.

And don't forget about this 77 either. 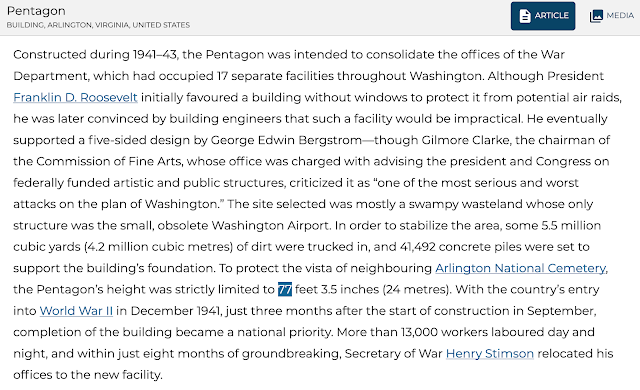 Washington D.C. is on the 77th Meridian West. 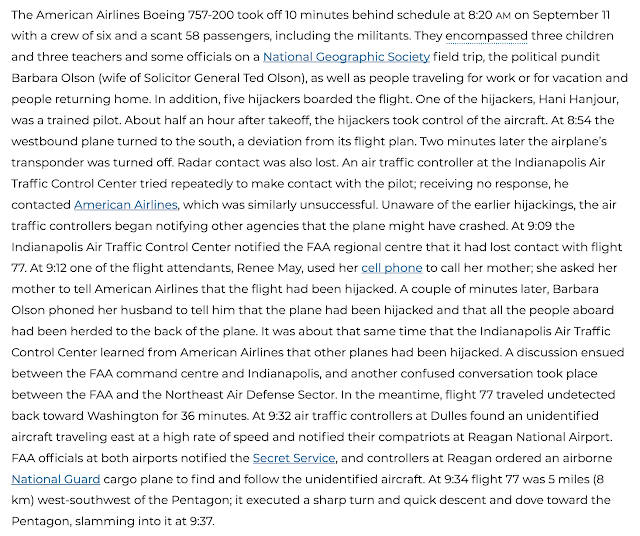