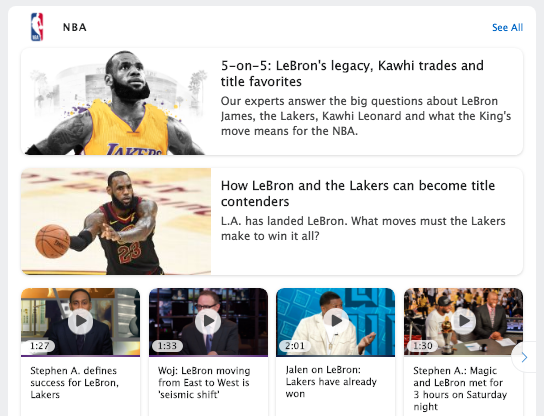 Of course, the perfect opponent in the East to do it against is the Boston Celtics, who have won 17 NBA Championships.

*And don't forget the NBA Finals began 153-days after LeBron's 33rd birthday this past NBA Season, where he was swept by the numbers, by the West. 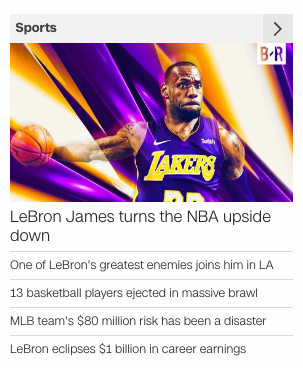 I should note that some sources are reporting his contract to be worth $154-million... 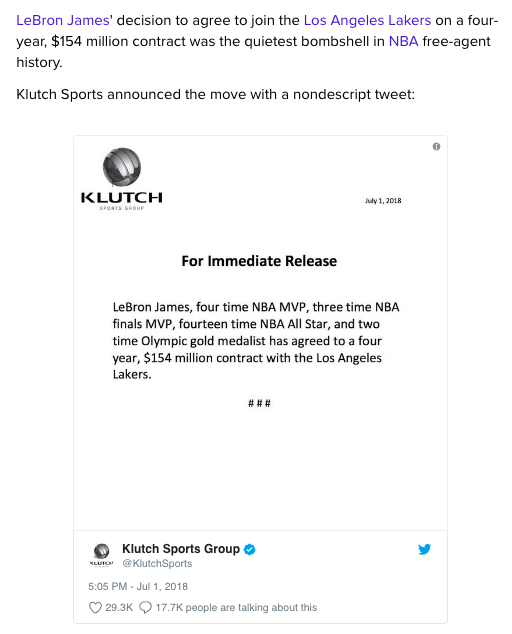 I should also note the Lakers have played in 31 NBA Championships, winning 16.  I suspect by the time LeBron finishes his 3-year-contract, the Lakers will have appeared in 33-championships.

*I once predicted LeBron will finish his career with a record of 4-7 in NBA Finals.  That means he would win one and lose one with the Lakers if true.

*Notice that would be 11 championship appearances...
*66 is the 11th triangular number

LeBron will be 36-years-old when his 3-year-deal is up. 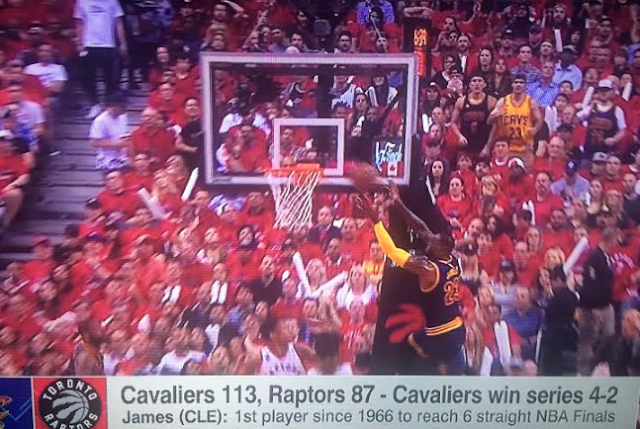 LeBron is often referred to as a beast, and he is from Ohio...

Philadelphia won the first ABA / NBA Championship in '47, and the name Philadelphia comes from Revelation, the 66th book of the Bible, where 666, the "number of the beast" is taught about.  It would make much sense for him to face Philadelphia in his last NBA Finals.

Revelation 13:18 is a Greek Isopsephy riddle.

Don't forget the 33 vertebrae in a human being...

And don't forget the last NBA Finals where LeBron was swept by the numbers began on his 153rd-day of being 33-years-old.

AND one last closing point about the date he signed with the Lakers, July 1, 2018...

All of this goes back to the Greeks, and further.