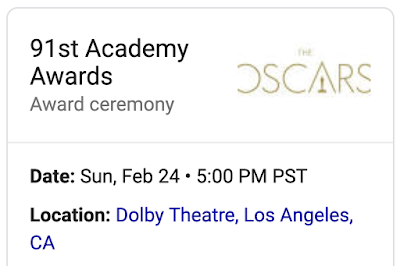 He got in his reference for 'Do the Right Thing' during his speech, his old film.

Notice the gematria of BlackKklansman, which he won the award for. 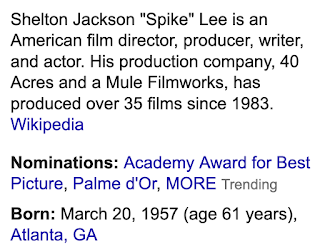 Spike won his first award on the 24th, 24-days before his 62nd birthday.

The award came a span of 199-days from the release of the film BlacKkKlansman.

Also interesting is that Spike Lee has won his first award 42-years after his mother's death in 1977. 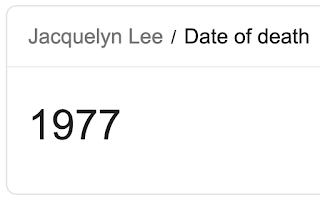