On the 53rd day of the year, we get another story bringing together race, slavery and Virginia.

The location of Brambleton is not an accident either, as this story has to do with the Underground Railroad. 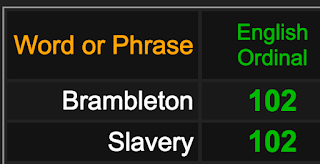 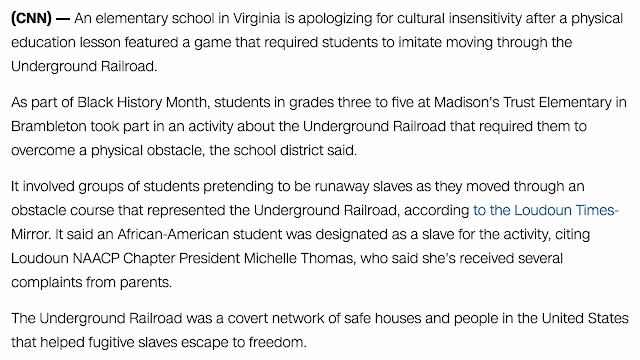 This year, August 2019, will be 400-years since slaved arrived in America.

That ties in with the prophecy of Acts 7:6. 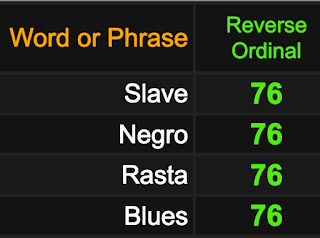 For the record, Acts is the 44th Book of the Bible.