His death was confirmed by Variety. 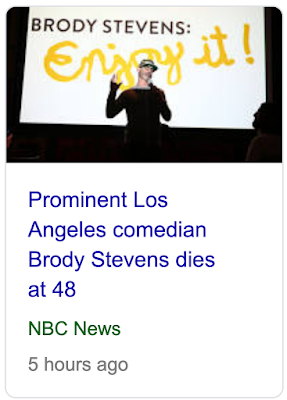 The date of the news also has 37th numerology. 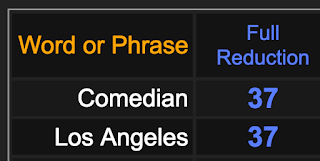 His death was confirmed by Variety, who broke the news.

In light of him being popular in Los Angeles, he died on the 53rd day of the year.

He appeared in the Hangover...

He died 48-days after Bradley Cooper's 44th birthday, the star of The Hangover.

Bradley Cooper will be front and center at the Oscars this weekend, February 24, 2019.

He was known for appearances on Chelsea Lately with Chelsea Handler. 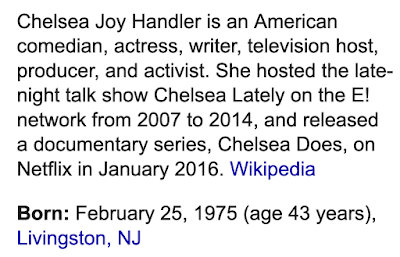 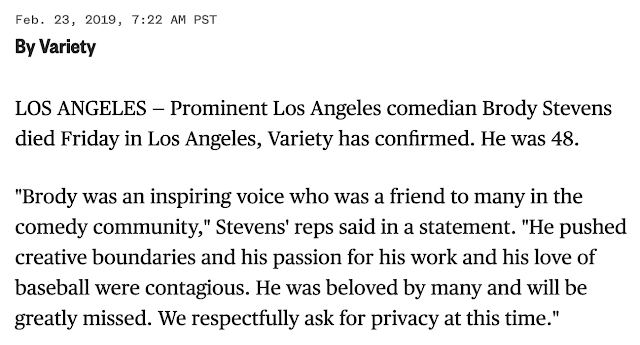 Reportedly, he committed suicide, February 22, 2019, a date with 43 numerology.  We've seen this before, several times.

He died 266-weeks after the conclusion of his comedy special. 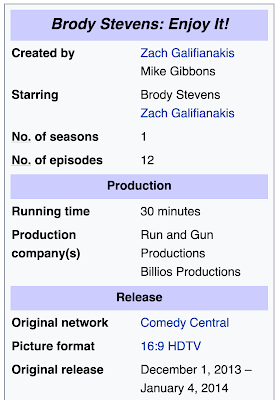 He died 1,909-days after the comedy special debuted.

The name of the tour has fateful gematria as well.

Zach Galifianakis was the creator of that show. 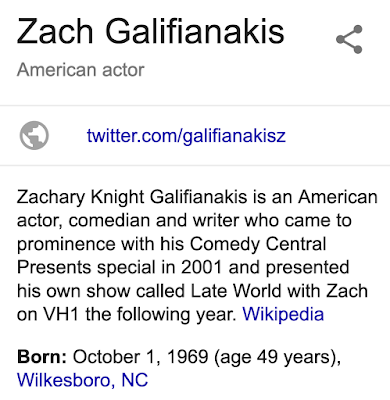 And notice what number brings together Zach and Chelsea. 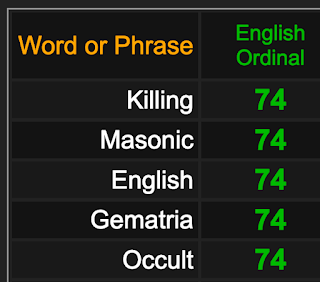 As Above, So Below, is a masonic motto.

And think about how the afterlife is commonly associated with the above and the below.

The news is big on the 54th day of the year.