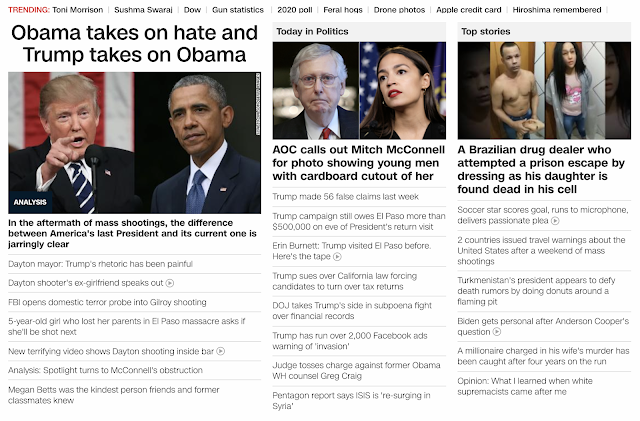 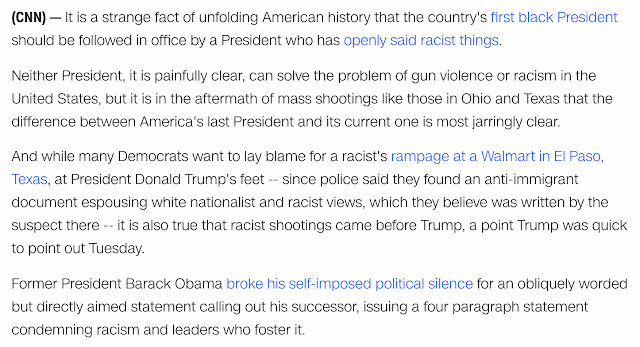 Take notice AOC is the headline to the right, and today is 68-days from her birthday. 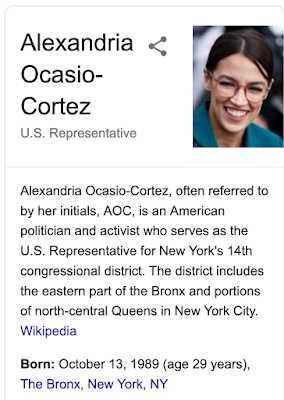 Even Ocasio-Cortez sums to 68.

And then notice the story to the right of that is about a Brazilian drug dealer...

It was April 30, 2011, where Obama had a field day making jokes about if Trump was the President of the United States.... the birther argument was big that year. 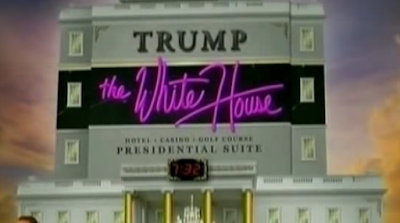 In that same presentation, he makes a joke about the birther argument, and jokes he is Simba from the film the Lion King. 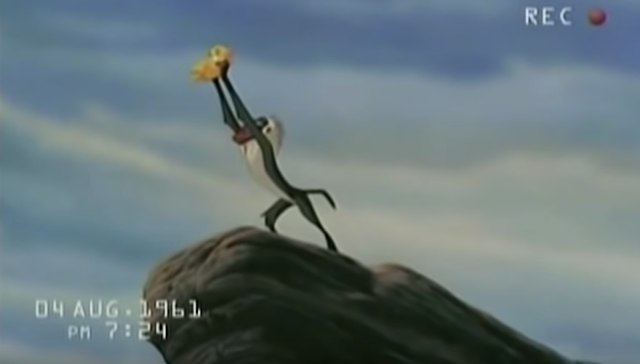 Notice also how 'The Lion King' goes with 'President Obama'.