Recall the attack at 1:18 PM local in London, after the mosque attacks in New Zealand, which were both in the 8011 area code. 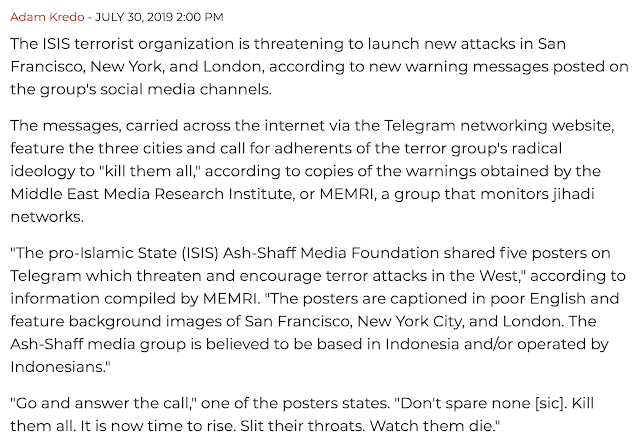 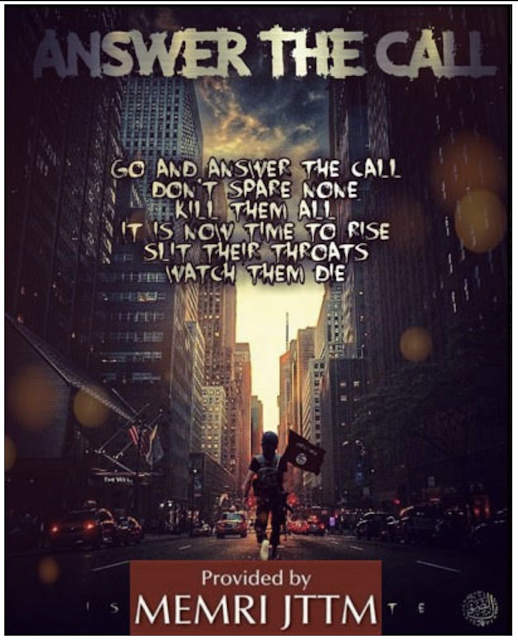 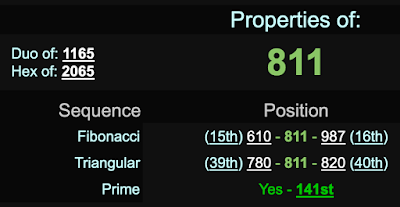 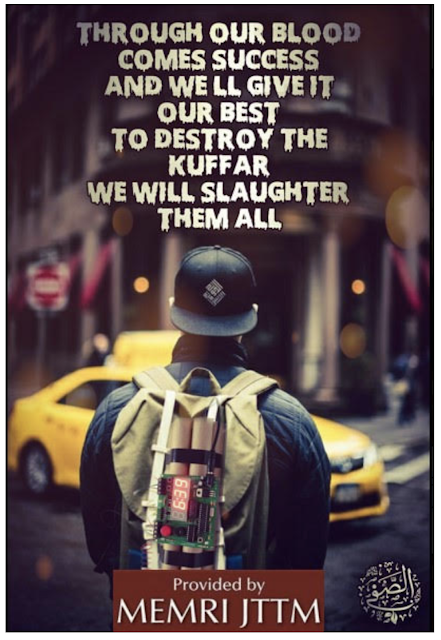 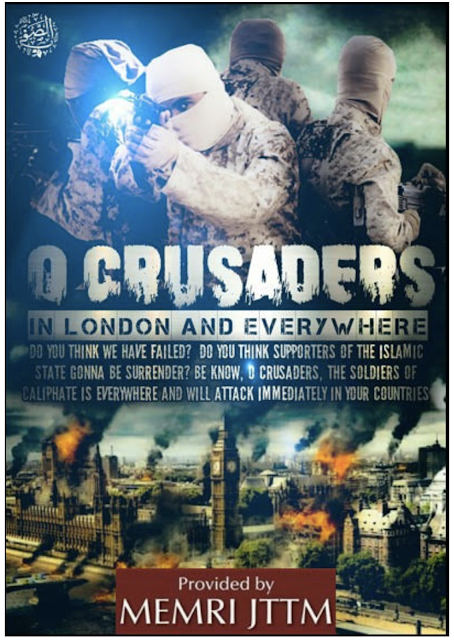