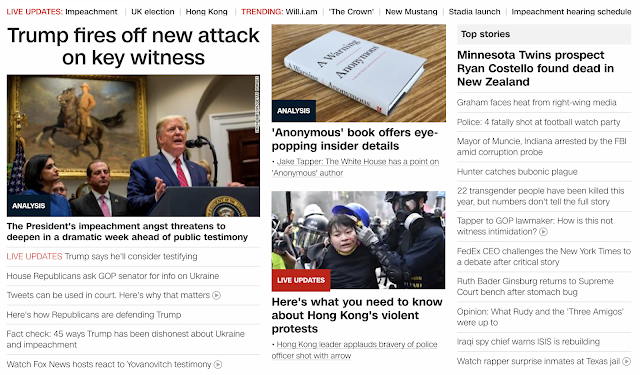 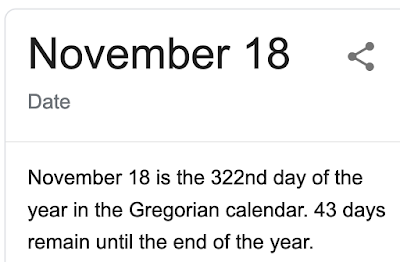 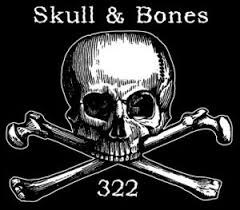 Notice, the day leaves 43-days in the year, and this comes after the 115th World Series.

Notice he was a prospect for the Minnesota Twins, who were once the Washington Senators, the last team to play in a baseball championship in Washington D.C. 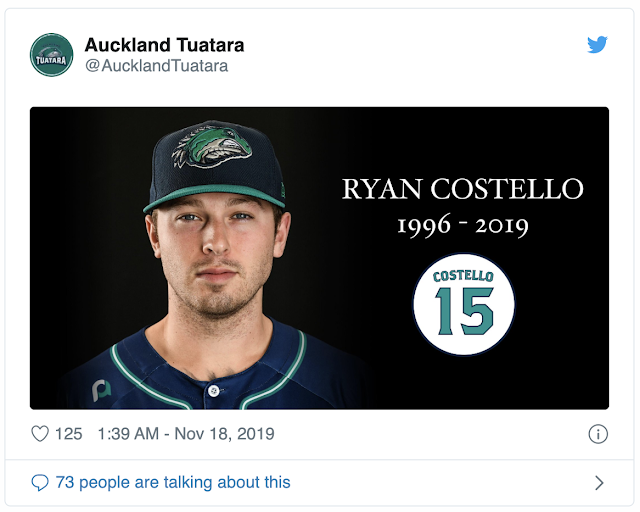 He has died 19-days after the Nationals won the World Series, October 30.

Recall, the Nationals won their 105th game of the season to win the World Series. 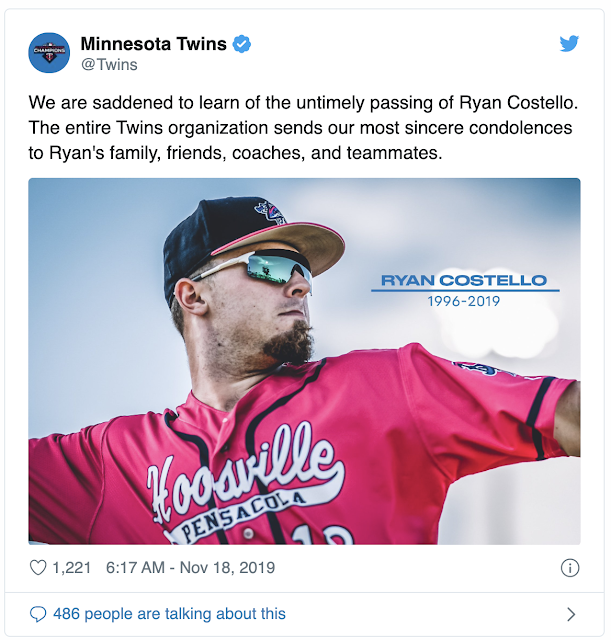 He was from Wethersfield, CT, not far from New Haven, CT, the home of Yale's Skull and Bones. 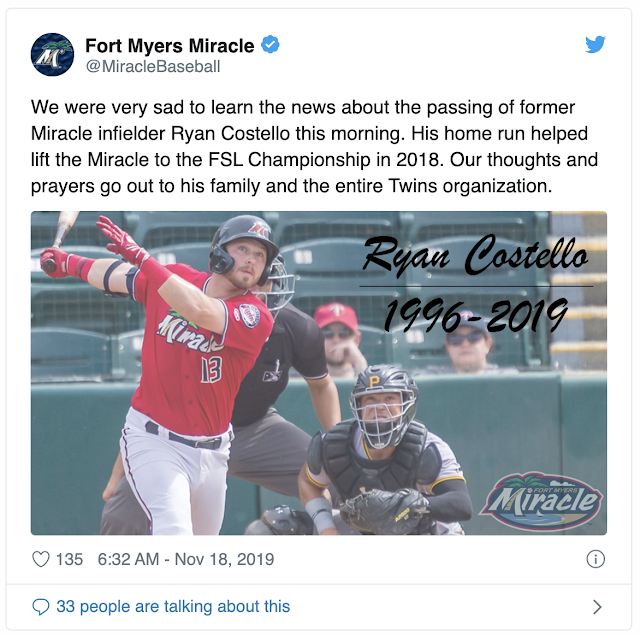 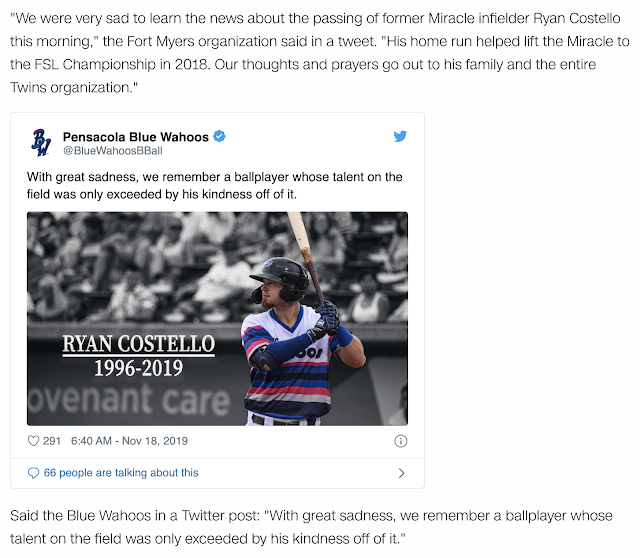