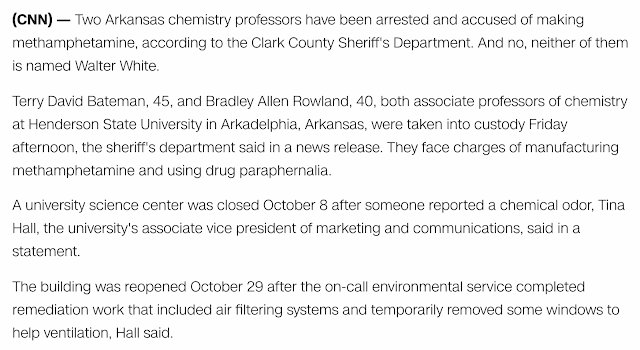 He was put on administrative leave 7-months and 4-days after Bryan Cranston's birthday, who plays Walter White in Breaking Bad.

As we'll get to below, he and his partner were placed on administrative leave October 11, the day the Netflix film continuing the Breaking Bad story released, El Camino.

Keep in mind this story released November 16, the day leaving 45-days in the year.

As for the 40-year-old mentioned, his name sums to 81, and the news comes 81-days after Aaron Paul's birthday, who plays Jesse Pinkman, the main character in El Camino.

As you'll see below, they were put on administrative leave on the day leaving 81-days in the year, again, the same day El Camino came out. 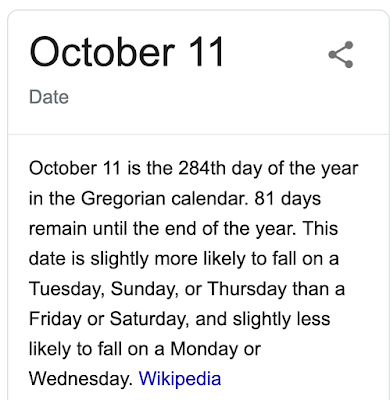 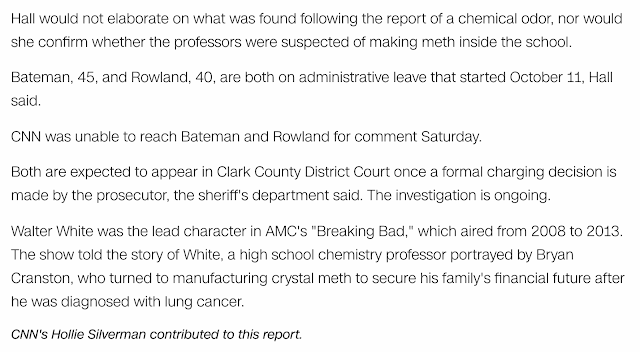 October 11, 2019, the day the teachers were played on administrative leave, was the date El Camino released, the Netflix movie that continues the Breaking Bad story.