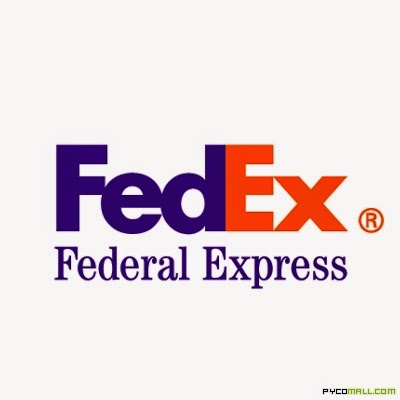 It is reported that a shooting took place at 5:44 AM, EST this morning at a Federal Express facility just north of Atlanta, Georgia, in the town of Kennesaw.  At this time, it is reported six people were injured, three critically.  As for the shooter, in typical false flag fashion, it is reported he killed himself at the end of the event.  No names have been released, other than doctor Michael Nitzken, of Wellstar Kennestone Hospital.  Let us examine the numerology within, to decode the false flag.
The town of Kennesaw is located on the 33rd Parallel North.  As reported numerous times on this blog, almost all false flag shootings have deliberate 33s coded into them.  In this case, it is the name "Federal", and the Dr. "Michael".  With regards to "Michael", it is a name that is used so out of proportion in false flags, it is impossible not to notice once you're paying attention.

I will report on the names once they're released... I'm sure they'll be hoax-a-licious.
Posted by Zachary K. Hubbard at 9:39 AM