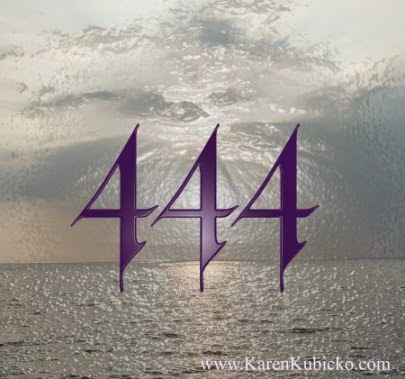 The story about the Malaysian Plane Hoax Broke on March 7, 2014 in the United States of America during Anderson Cooper's live broadcast on the news network CNN.   Flight 370, the lost plane, is said to have disappeared 7:24 am local time, a day ahead, on March 8, 2014.  7:24 am is also the 444th minute of the day, check it out.
March 7 happens to be the 66th day of the year, and March 8 happens to be International Women's day.
Call it all coincidence!  In the time the story has been around, much of it has surrounded Thailand, the Indian Ocean, and co-pilot Fariq, which almost sounds like freak.
I'm telling you, this isn't a coincidence, this is conspiracy fact.  Since October of 2013, I've been writing about numbers such as 33, 66 and 444 and stating that they're connected to real life conspiracies, from the 444 day Iranian hostage crisis, that ended on the first day the 33rd Governor of California, Ronald Reagan, became President of the United States.  Then there is 66 and 33, which are both connected to the World Trade Center tragedies and many other historic events.

Open your eyes, and let in the truth.
Posted by Zachary K. Hubbard at 12:17 AM