April 4 | 33 in the News | Meteor Nearly Hits Skydiver In Norway? 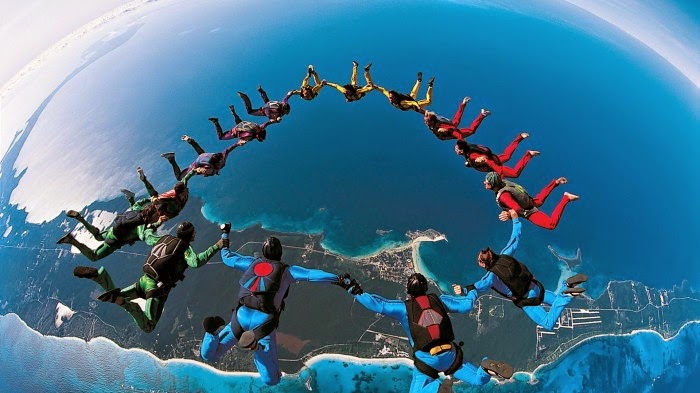 Today's news of a skydiver nearly being hit by a meteor in Norway has something in common with yesterday's story of a skydiver dying while in Arizona.  Yesterday it was reported a group of 222 people were going for the world record of most skydivers to complete a mid-air transition at once when one diver, who was from Berlin, Germany, had their parachute fail, and died falling to the earth as a result.

What both events have in common, is 33 numerology.
Should we expect something from the air?
Posted by Zachary K. Hubbard at 10:16 AM