33 74 | Flat earth theory, a masonic conspiracy for the purpose of divide and conquer?

We know how the Masons rule, with tactics meant to divide and conquer.  As I've said since the beginning of its takeover this past summer, this is a divisive argument, meant to provoke the Christians who completely deny science, and cause division in the communities that are seeking truth on topics such as September 11, illegitimate wars, false media reporting for political agenda including shooting hoaxes, etc.

Remember, the symbol of the United Nations, a masonic organization, is a symbol broken up into '33' parts.  When we find this pairing of 33 and 74, we often find the Masons. 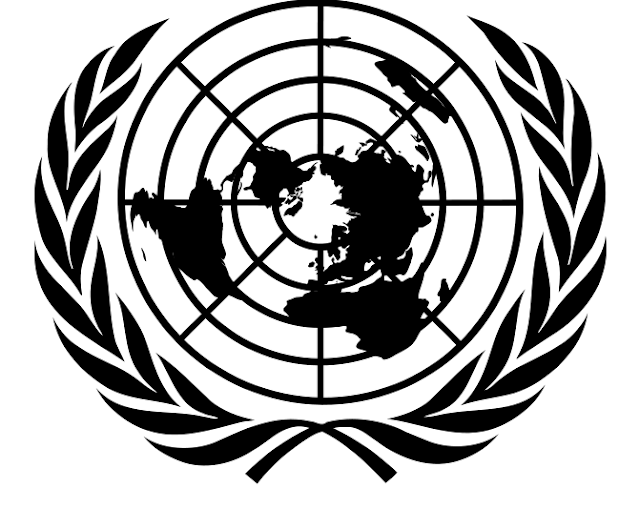 The symbol is broken into 33-parts including the inner circle.

The Illuminati card game was invented in 1982, last year, 2015, the year of the 'Flat Earth', it became incredibly popular. 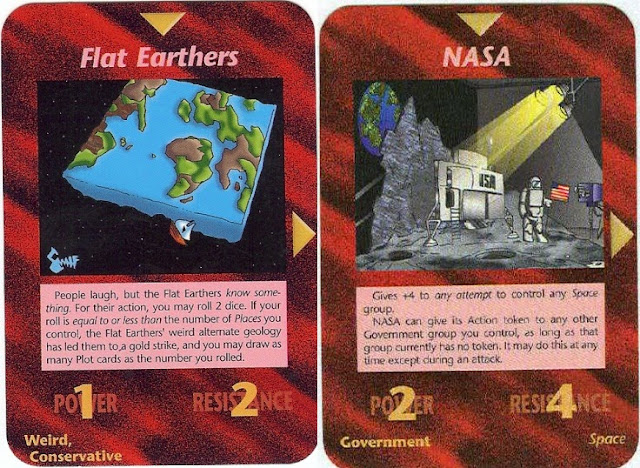