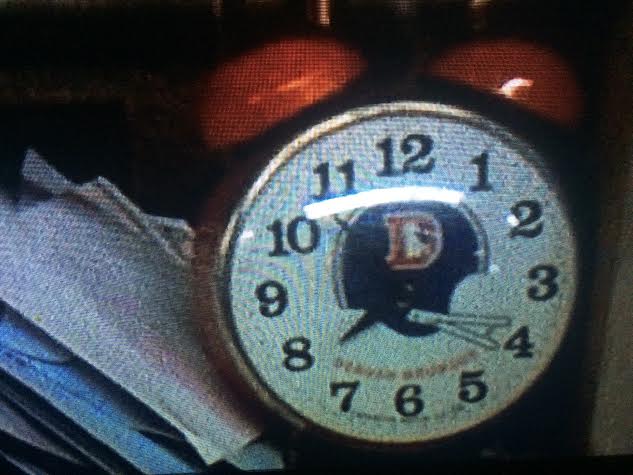 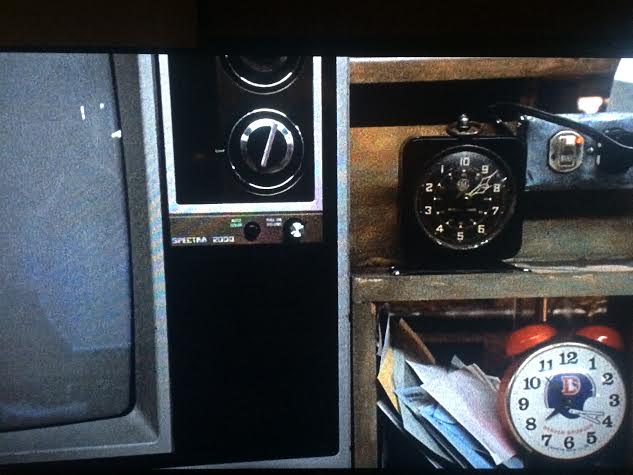 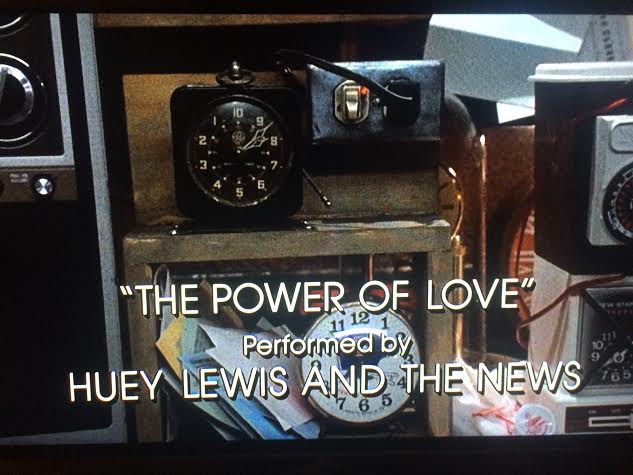 Above are three quick shots from the beginning of Back to the Future, released in 1985.  In the film, it is projected that the Cubs would win the World Series in 2015.  While that did not happen in real life, this past year, the Kansas City Royals did win the World Series, having not won since 1985, the year the film was released.  Coincidence?

With the heavy '85 coding in this year's NFL playoffs, and the connection to the '85 Bears through Ron Rivera, the head coach of the Carolina Panthers who are playing in the Super Bowl, the odds of coincidence are seeming less and less likely.

Starting in 1985, the NFC won 13-consecutive Super Bowls, a streak that came to an end in 1998, when the Denver Broncos won the Super Bowl over the Green Bay Packers.  The first of that streak was won by the 49ers, then the '85 Bears won the second of the thirteen game streak.  This year, the Broncos face the highly Chicago related Bears in the Super Bowl, and that is interesting considering the fact that the opening credits of Back to the Future show a Denver Broncos clock.  Foreshadowing much? 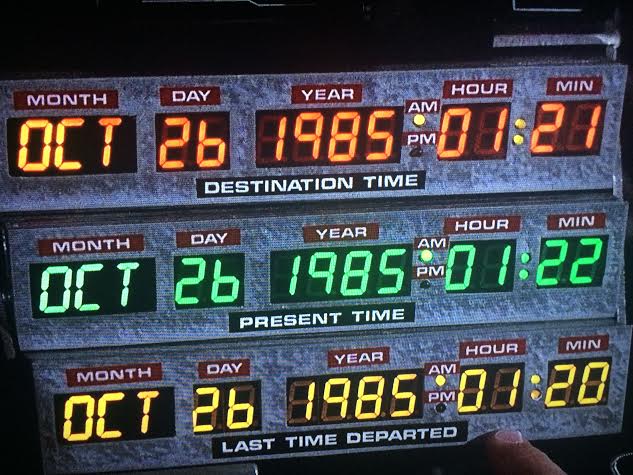 Also interesting is that the film begins on October 26, 1985, the day that leaves 66-days left in the year.  As mentioned above, this film appears to have had connections to the World Series and this upcoming Super Bowl.

The date the film begins on is also a date of 'Revelation'.  Keep in mind that Revelation is the 66th Book of most Bibles.

We will see what happens in a week from now, but should the Broncos win, don't forget this movie insight.  And for those of you who are new here, the Zionist Jews control Hollywood and the NFL and the rest of pro sports, that is how they rig it as they do.  These Jews have the world and out future mapped out and planned.  We are living out their 'prophecy' if you will.
Posted by Zachary K. Hubbard at 8:45 AM