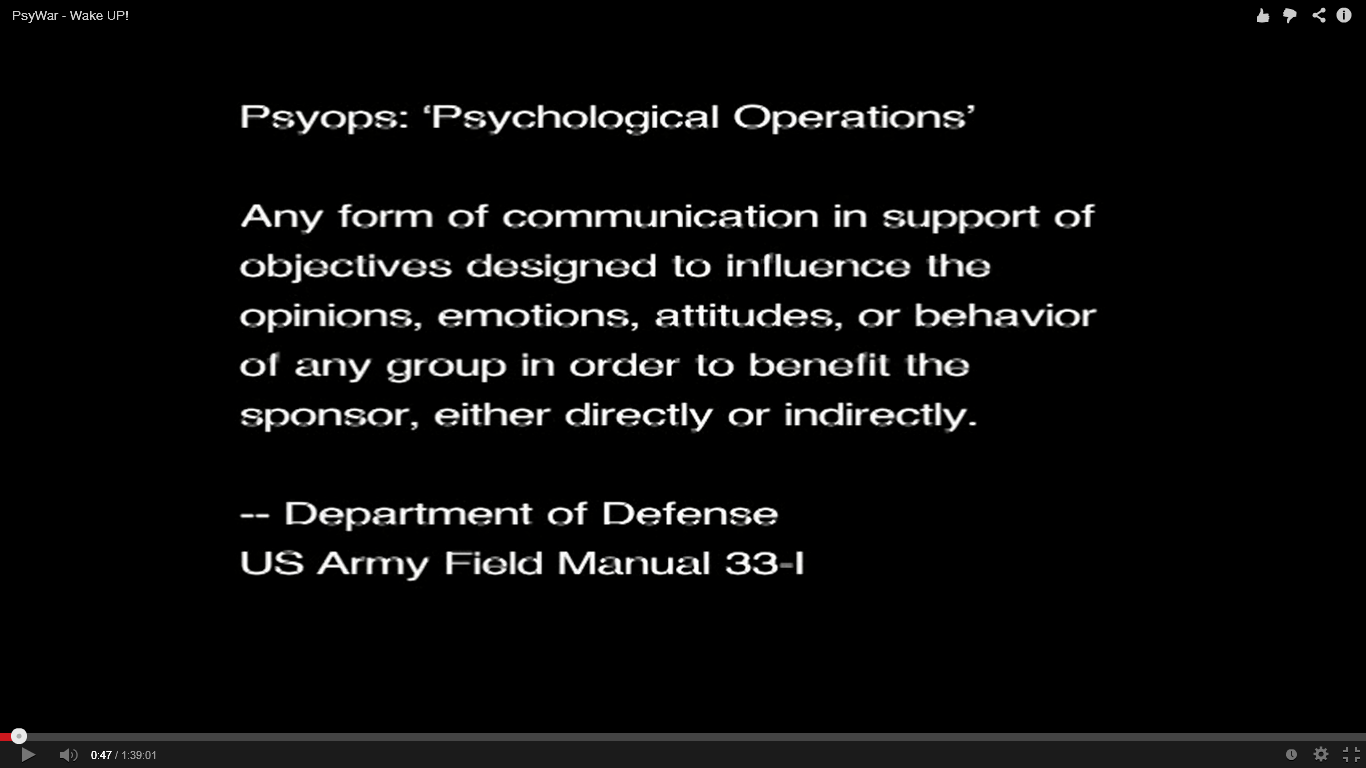 Doesn't it all make so much sense?  No wonder "33" is coded into so many "false flags" or "media fakeries".  They need these "33" events, these psychological operations, to gain enough of our support so that we tolerate the direction we're being steered in as a society.  September 11 is the best example ever.  Thirty-three years before September 11, 2001, the following happened.
Think about how the events of that date have impacted us up to the present.
Something I often wonder about, is if September 11 hadn't happened, would things be any different?  Weren't we already on this path of heightened security and less rights?  For me personally, being in high school when Columbine happened, got to experience the aftermath first hand.  At my own high school we immediately began wearing name badges, and the policy became that you had to have it on or there could be consequences.  In turn, things like this would happen.


School Security - "Hey Zach, where is your name badge?"

I was only sixteen or seventeen then, but smart enough to see WTF was wrong with that situation.  If only I knew how much worse it was going to get on September 11, 2001.  And to think, it is said that the Columbine Shooters fantasized about hijacking an airplane and flying it into a skyscraper in New York City.  Comical stuff.  It is also said they placed about 1,000 pounds worth of explosives before unloading more rounds than Rambo.

If you recall that 44-minute shooting in Los Angeles at the Bank of America, those two gentlemen were also both supposedly from Columbine, Colorado, the same town as the school shooting.  You can read more about them here.
Posted by Zachary K. Hubbard at 3:11 PM