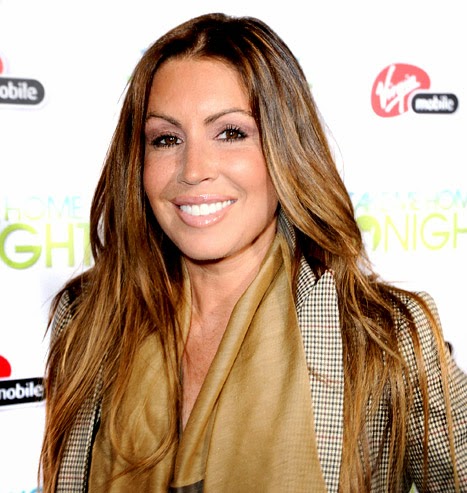 The name Rachel can also be decoded with the Standard Method, netting the number 47, a number that often comes paired with "33".
From Wikipedia, let us read about Rachel Uchitel's curious past, including her connection to September 11.

Rachel Uchitel (/ˈjuːkɪtɛl/; born 1975)[2] is an American nightclub manager, hostess, and TV correspondent. She first encountered publicity when, following the September 11 attacks, a photo of her holding a picture of her fiancé, who worked in the World Trade Center, was published by the New York Post and circulated worldwide. She made headlines again in 2010 as one of golfer Tiger Woods' mistresses as well as for an affair with actor David Boreanaz. In 2010 she appeared in the fourth season of the American reality television series Celebrity Rehab with Dr. Drew, which depicted her struggle with addiction.

Notice how within her Wikipedia, no specific date of birth is listed.  This is uncommon, and likely connected to the fact that she is not even a real person; instead, simply an alias, used for stunts such as being the spouse of a missing fictional character from September 11, or being the home wrecker for a golfing legend in Tiger Woods.  What all these stories have in common, is that they are lies and deceptions, meant to guide us while keeping our eyes off the real prize- the truth.

Rachel Uchitel is the granddaughter of Maurice Uchitel (1911–2000), a Ukrainian-born Jewish American restaurant and nightclub owner in the 1950s and 1960s, including the El Morocco club.

When Uchitel was 15, her father died, reportedly from an overdose of cocaine, which according to her, required her to mature quickly, and which she claims was one of the incidents in her life that led to her own addictions later.

She graduated from Millbrook School in 1992 and graduated from the University of New Hampshire in 1996 with a degree in psychology.  She spent five years after college as a news producer in New York for Bloomberg Television.
Recall that Michael Bloomberg is a Zionist and he is well invested in the ongoing psychological operations program against the U.S. public.  He is especially active in creating false statistics regarding gun crime using the data taken from the shooting hoaxes reported in the mainstream media.
Posted by Zachary K. Hubbard at 12:03 AM