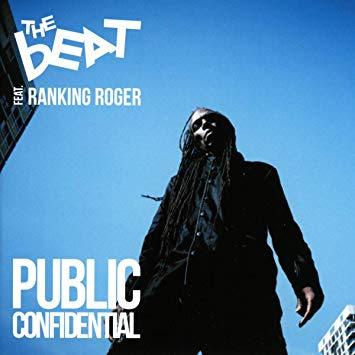 This man is dead from cancer, on the 26th of the March. 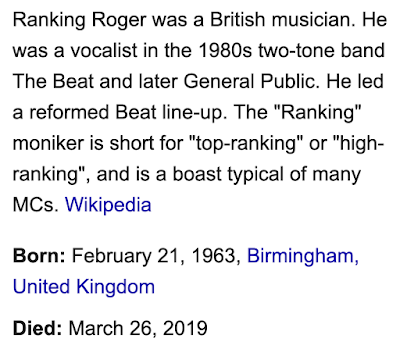 The name Ranking was right for 'killing'.

Yesterday I was talking about the suspicious death of Tech 9, Mr. Mickens. 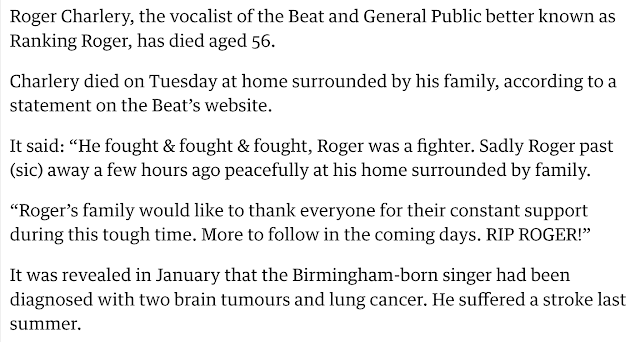 The name of the new album is Public Confidential, summing to 311, the 64th prime.

From the release of the album until today, is a span of 61-days.