It is reported that the shooter traveled to Israel on October 25, 2016:
http://freetofindtruth.blogspot.com/2019/03/44-67-new-zealand-mosque-shooter.html

Making matters more interesting, notice the gematria of the man who made the accusation, Ahmed Bhamji, a name summing to 74, reminding that the attack was on the 74th day of the year. 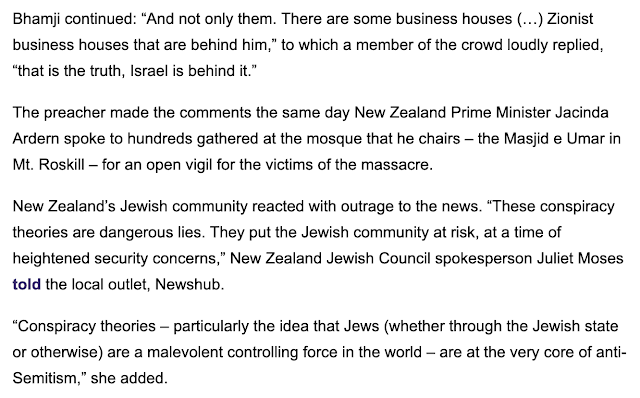 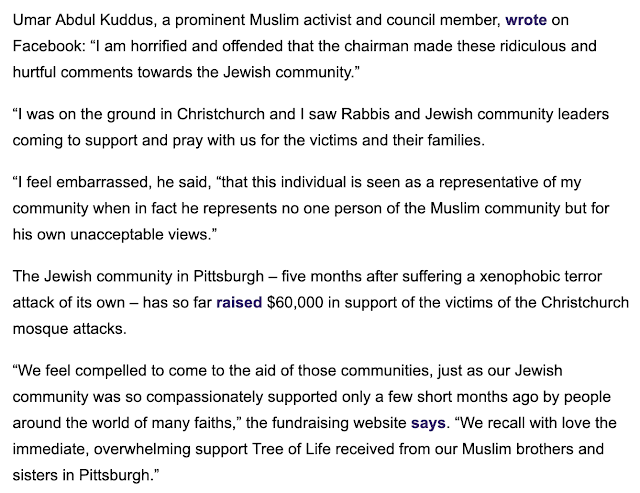 Be sure to see my other work on Christchurch shooting.

It appears the purpose of this story is just to condemn the person who speaks the truth.
Posted by Zachary K. Hubbard at 4:53 PM