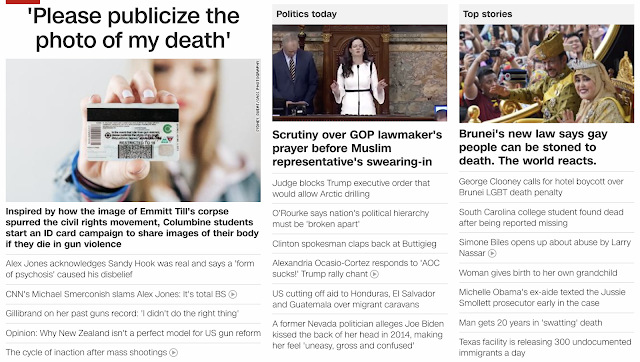 Another high school is getting political, this time Columbine, joining the Parkland, Florida crowd.

They know that their one weakness in these shootings is not showing evidence of the deaths, which has changed recently with the Brazil shooting (on the anniversary of Dunblane and inspired by Columbine) and after that, the New Zealand massacre.

It isn't hard to see what is going on.  It also signals a surge in the agenda to gain emotional support from the target audience, the people of the world.

The headline, 'please publicize the photo of my death', has the freemasonry fingerprints.

Notice, Kaylee Tyner was inspired by the death and publicity of Emmett Till's body.

The name is right for a 'campaign'. 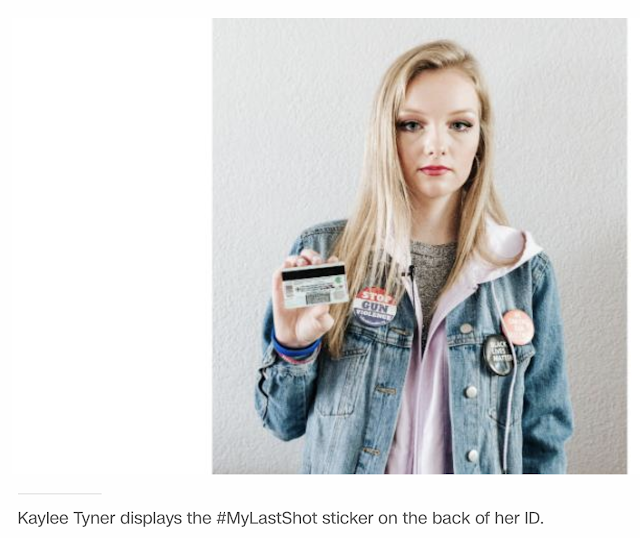 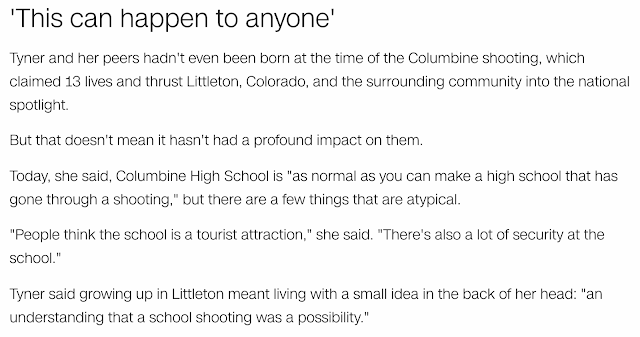 The name gematria of Kaylee Tyner stands out.

Also, this campaign began on the 86th day of the year, March 27.