*Recall, when Joe Rogan went on Alex Jones, he said it was schizophrenic to question the shooting at Sandy Hook Elementary School, playing on the same narrative. 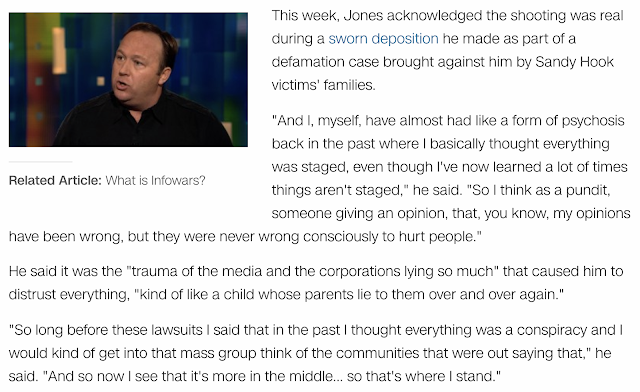 Notice again, the emphasis on 'psychosis'. 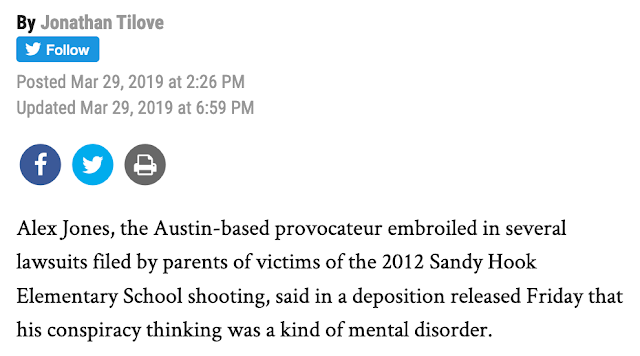 March 29 was the 88th day of the year.  This is programming.

Make sure you watch this recent CNN video on how the time is now to censor (blackout) the truth community, labeled the "conspiracy theorist" community. 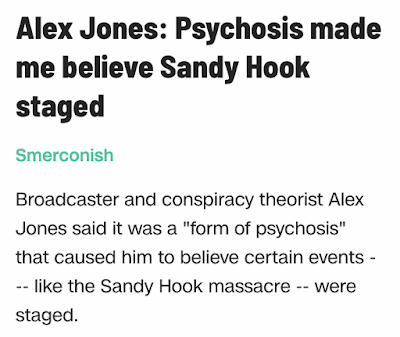 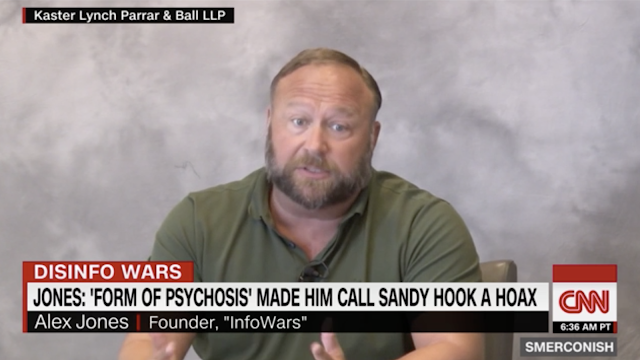 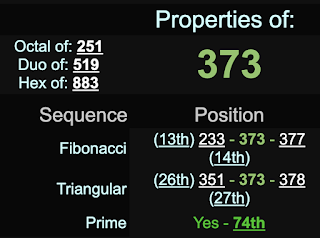