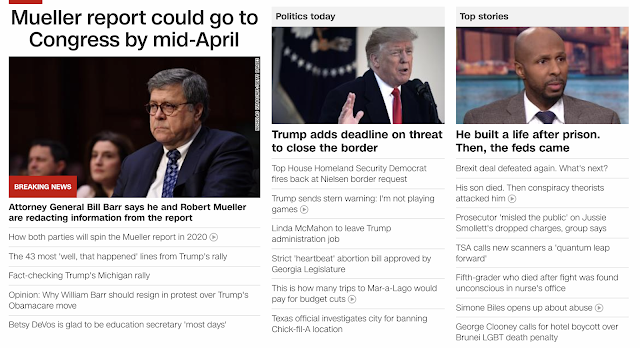 Notice the second link down, just below Brexit, on the right side of the screen... 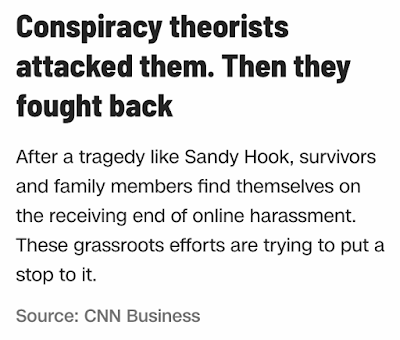 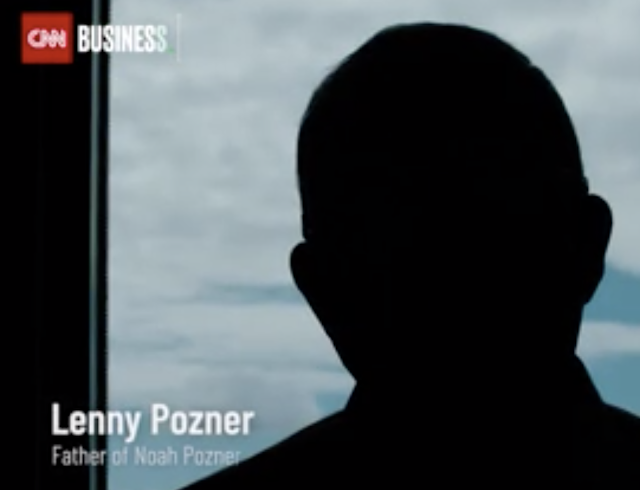 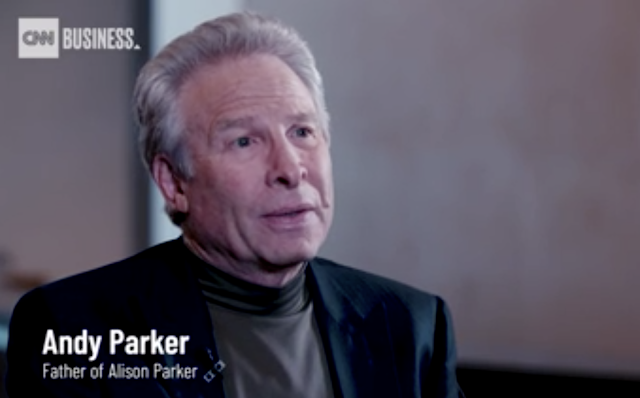 The full name of Alison Parker, Alison Bailey Parker, sums to 113 as well.

And notice the gematria of his daugther.

Recall, Sandy Hook happened on a date with 58 numerology. 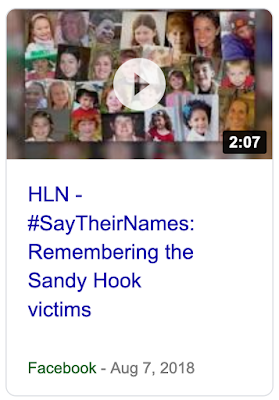 Recall how Aurora and Sandy Hook were coordinated through Batman, and the code.

This video makes me sick.

I'm sure you know who Lenny Pozner is...

As for Andy Parker, he is the father of Allison Parker, not to be confused with the Sandy Hook daughter of Robbie Parker, but the TV anchor who was supposedly shot on live television.

THAT VIDEO WAS THE MOST OBVIOUS HOAX EVER AND YOUTUBE IMMEDIATELY BEGAN BANNING EVERY VIDEO THAT UPLOADED AND CRITIQUED THE OBVIOUS HOAX.  TRUST ME, I RECALL BECAUSE I GOT 2 STRIKES WITHIN 24 HOURS FOR THE TWO VIDEOS I MADE ON IT.

You'll notice in the video, Andy Parker says days after the shooting he went on YouTube and there were "all these videos" calling it a hoax.  That is 100% bullshit, because YouTube went to down as soon as the news broke.
Posted by Zachary K. Hubbard at 1:53 PM