Chemical weapons attacks by the numbers, they're a Freemason pastime.  Today is April 4, the 94th day of the year.


Also, did you catch the part of the headline, including children?

Recently Trump said that Obama should have attacked Syria after the August 21, 2013, Ghouta, Syria "chemrical weapons attack" instead of putting it to vote.  Read about that here:
http://freetofindtruth.blogspot.com/2017/01/33-42-45-52-72-144-ghouta-syria.html

The attack came at the 390th minute of the day. 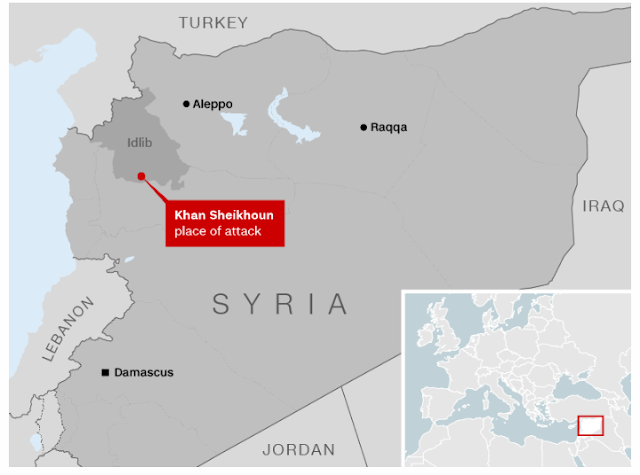 Now notice, today's attack has the same Gematria as Ghouta, Syria, which is the location that was supposedly attacked August 21, 2013.

Remember what '144' represents, largely 'time', and it has much to do with killing as well, all throughout history.  We're also on the one special date of the year with the '144' connection, April 4.

'44' is a military number, and this contrived story is for the ongoing military / warmonger / banker tyrant agenda.

Again, a "sarin gas attack" is what is being accused.

When the 2013 attack happened, it was just weeks before I discovered Gematria, and it was largely because of that news story that I discovered Gematria.  It made me start reading the Bible, something I hadn't done since I was a child.  Why?  Because there is a prophecy about the destruction of Damascus in Syria, and despite the attack being in Ghouta, the media carried it as the Damascus Chemical Weapons attack. 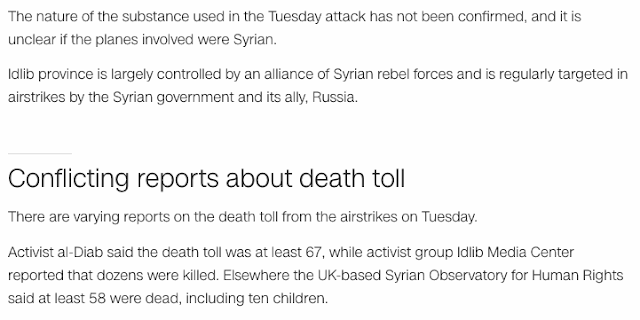 In 2013, you might recall a big focus of the story was the disparity in death toll reporting, with ranges from 30 dead, to thousands dead.  That was a major sign something was wrong with the Damacus story.  How could various reporting be so wildly different? 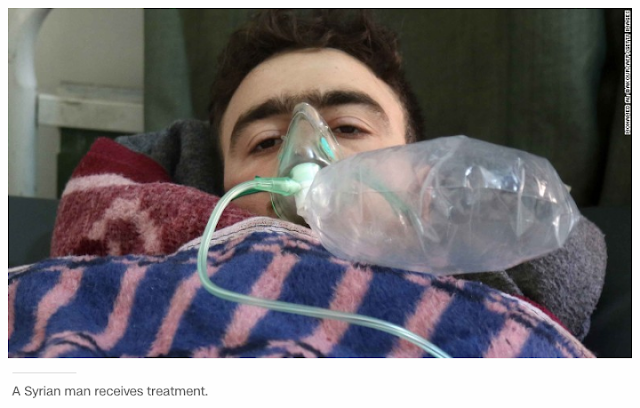 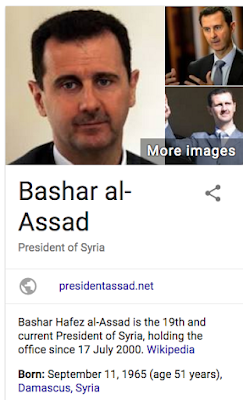 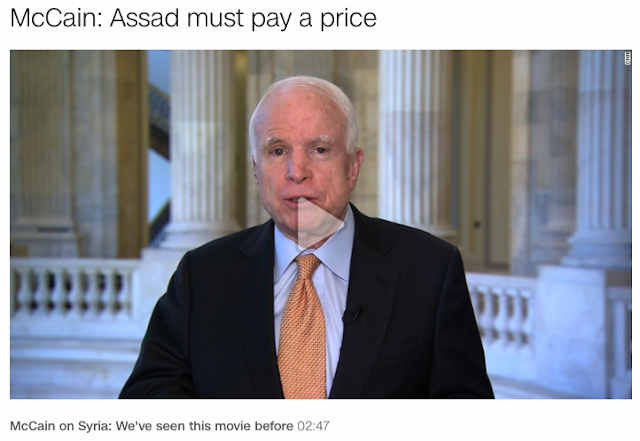 John McCain, a warmonger that needs to be 86'd in a bad way. 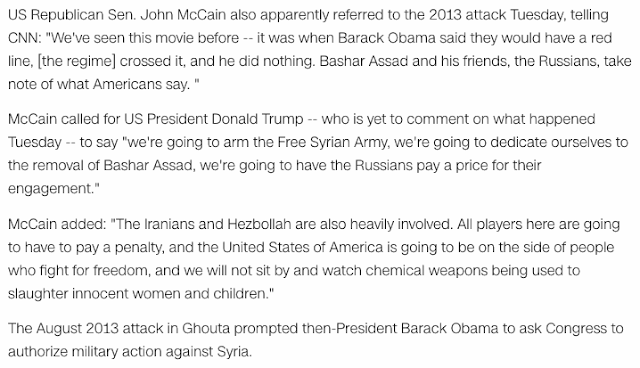 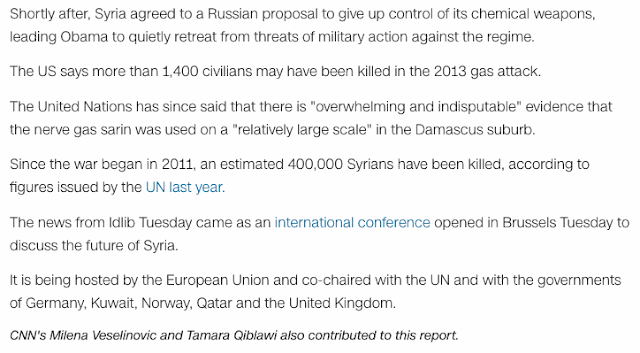