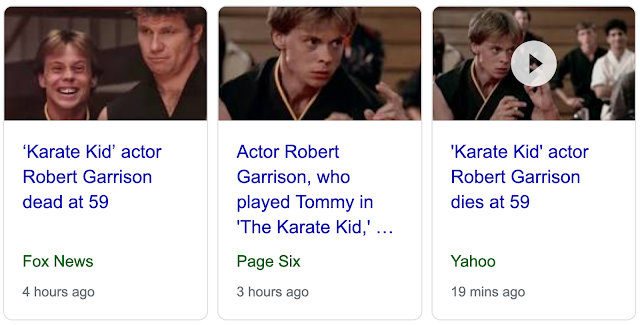 If I'm not mistaken, that actor was the bully in the film.

Notice the emphasis on Karate Kid.  It sums to 35 in the most pure cipher, and the film released in 1984, 35-years ago.  This news also comes on September 27, the Jesuit Order's birthday. 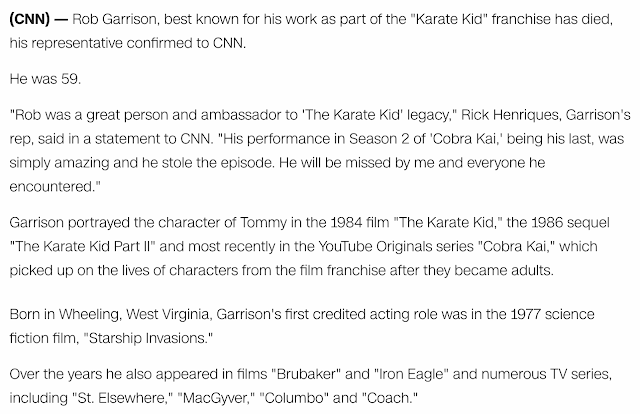 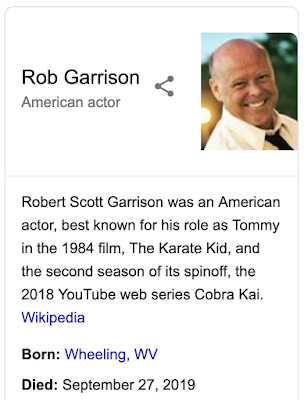 He died 8-months and 4-days after his birthday, on the Jesuit date, September 27. 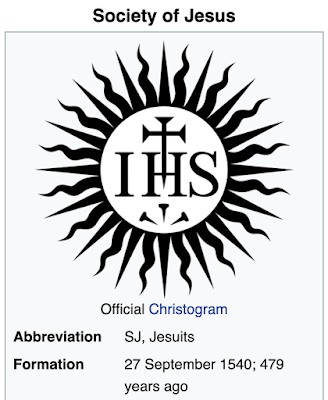 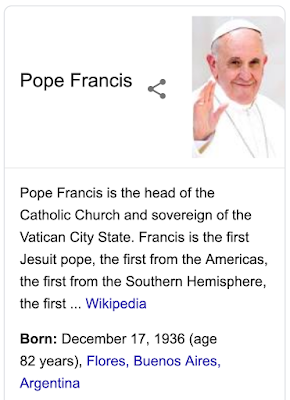 Notice how his full name syncs with Pope Francis.

More gematria is as follows:

The 64 and 80 also connect to Rob Garrison and Robert Garrison respectively.