Another halftime ceremony, and another loss for the home team having the ceremony. 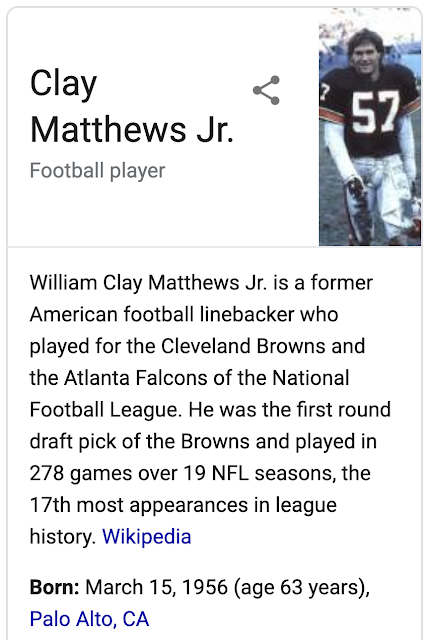 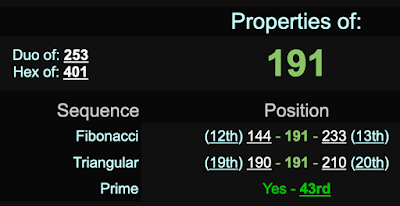 His name was football as well. 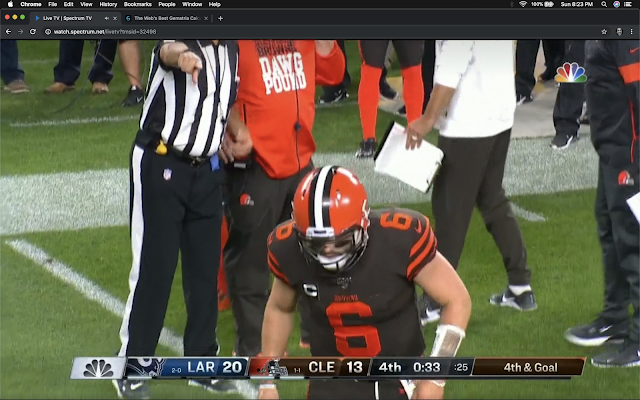 The final play was an INT, to sink the home crowd, down at the goal line.

And for one last point, the game was 131-days after Clay Matthews III's birthday. 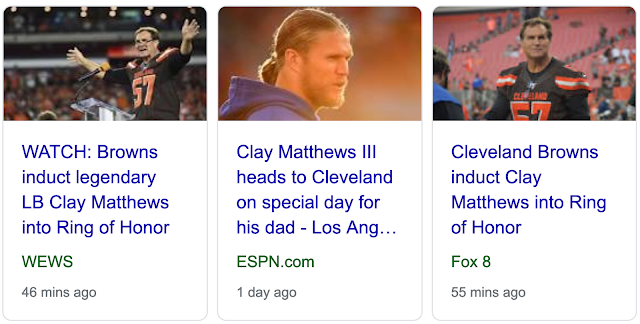 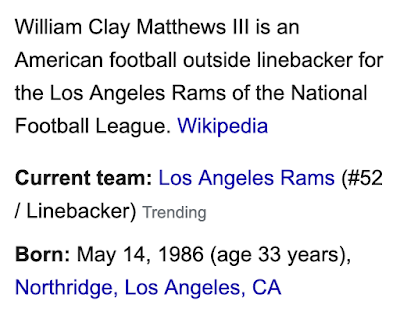