*Today leaves 98-days left in the year, and this is the 98th NFL season.  Expect some big clues today.

ALSO, With Trump vs the NFL as the center of attention this week, it is no surprise the date numerology fits so well... 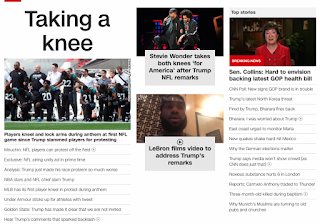 Also this week, the early Sunday game was in London, with the Jaguars blowing out the Ravens. 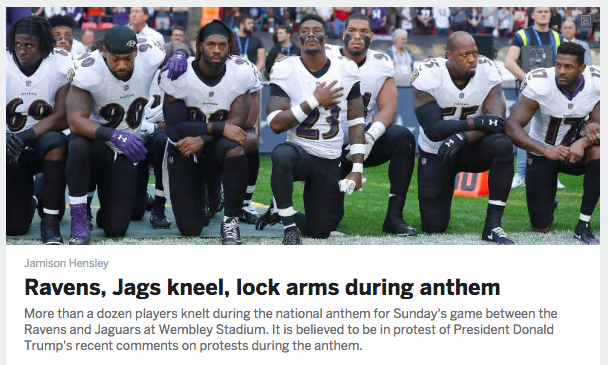 Notice #23 for the Ravens.  Pledging, on a knee?  And they make that nonsense the center of the picture...

As I've been saying, its all theater, from the sports field, to the White House, and still sheep can't see.  You might recall the Thursday Donald Trump was at the White House for the first time, so was LeBron James, and that night the football game was in Baltimore, the Ravens hosting the Cleveland Browns, like where Trump had the convention, and where the Cavs are from.  Also, in history, the Clevland Browns became the Baltimore Ravens.

See my work on Donald Trump is the Raven.

The Ravens were "killed" with 44 today.  Trump is the 44th person to be President. 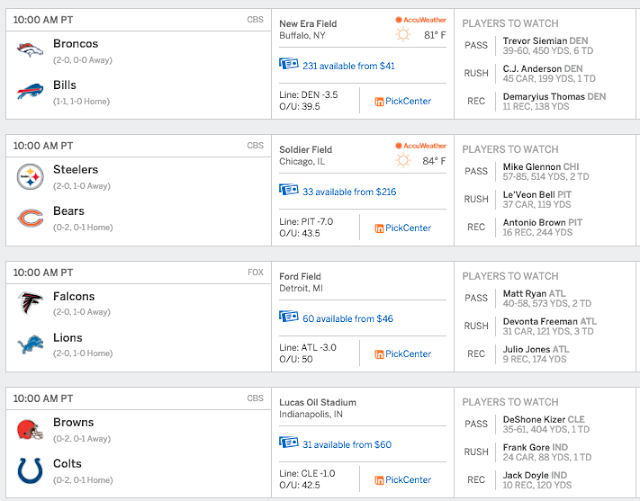 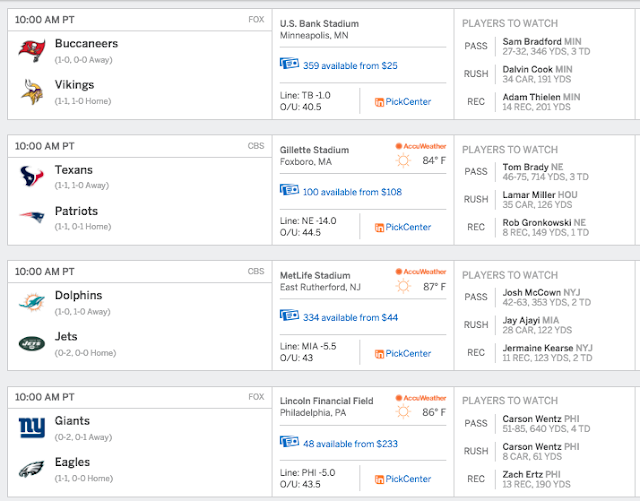 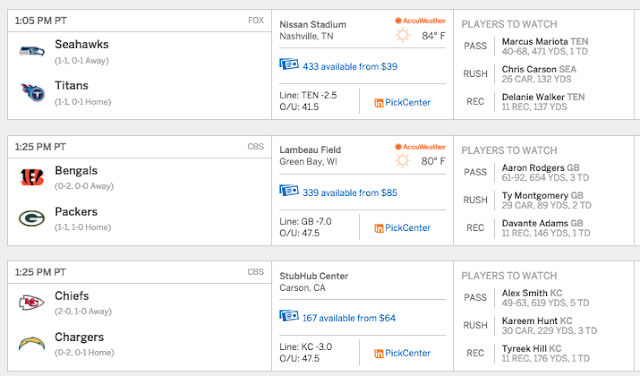 If the Redskins lose tonight, they'll be 5-8 against the Raiders in the regular season.  If they win, they'll be 6-7.

Here is the Redskins record against the Raiders.

As for the Cowboys and Cardinals, it will be their 88th regular season game all-time, and all night they will be talking about Trump.  Trump = 88

Remember, Donald began his campaign for President in Arizona, the 48th state. 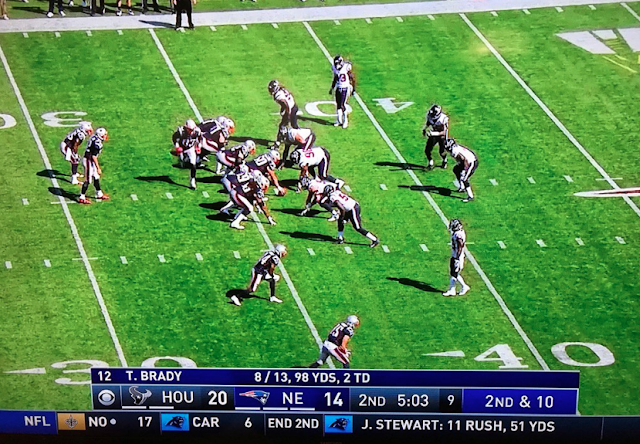 *The Mandorla is the shape of a football, as well as the human eye.

Here's the Madden picks for today as well. 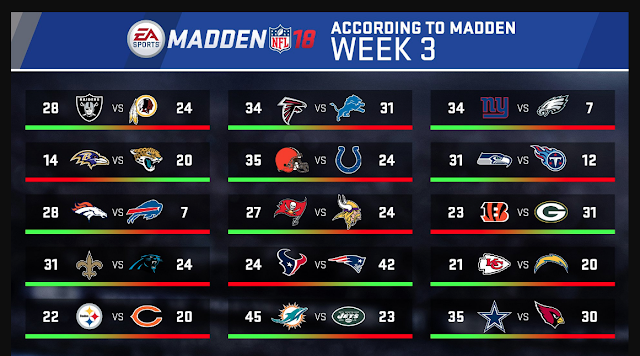