Remember, Trump had his GOP Convention in Cleveland, Hillary had her's in Philadelphia, the original home of the Warriors.  Trump and LeBron were also at the White House on the same date, November 2016.  Go back if you forgot. 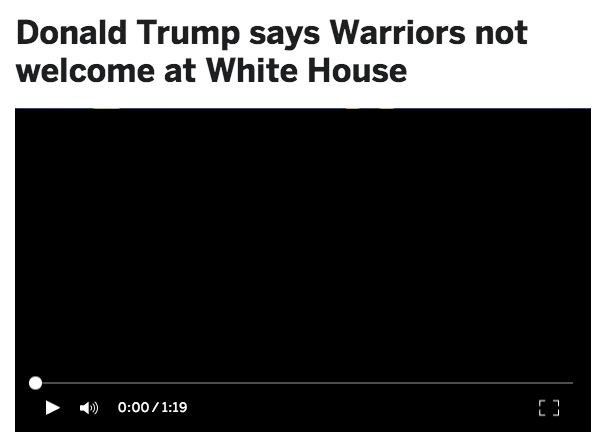 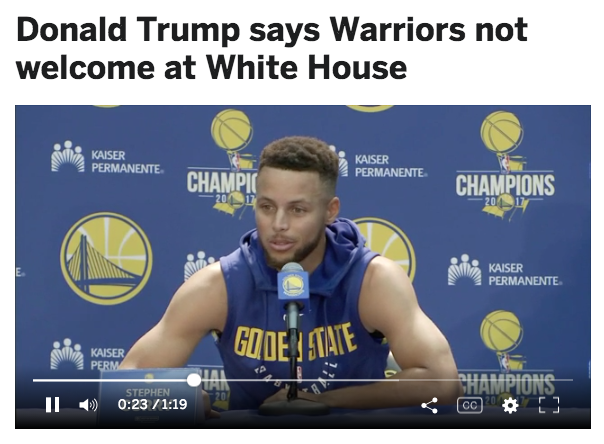 The Warriors play in Oakland, where the Black Panther Party was established.

Also, Colin Kaepernick, also a player from the Bay.

Now here we have "Chump", winner of the 58th U.S. Presidential Election.

The mockery is thick, and just like I've been teaching.  Now look at these trolls in the comments, and think about how pathetic they are for hating.  Who hates on this kind of breakthrough?  Just losers.

Thinking about, the 239 biological weapons tests against the U.S. by its own military began in the Bay as well... go back and read about it. 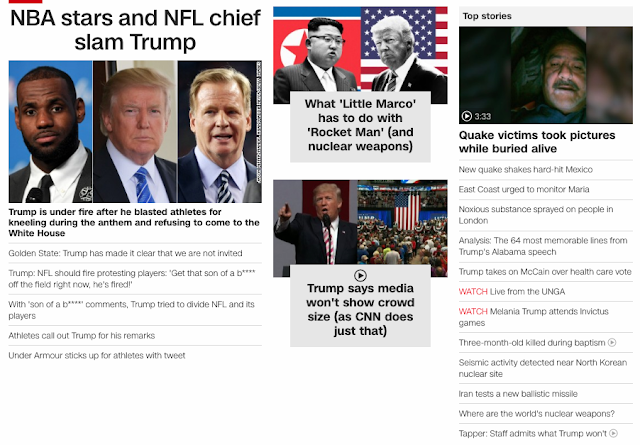 Now they're saying Trump's race problems are up because of this. 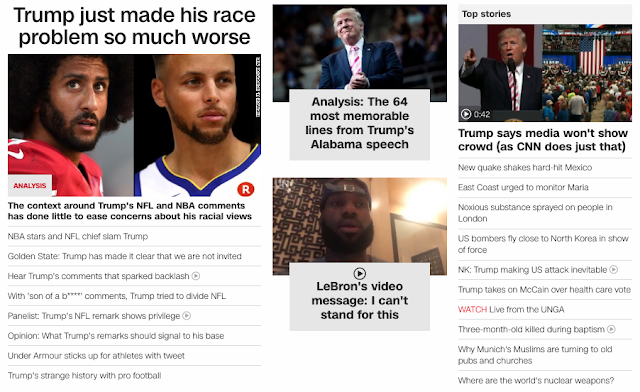