Of course the first is a 74-year old, the favorite number of the kikel.

He was coach at Purdue, the "astronaut school", which means it is kike city.

Notice his 87 wins, like Purdue Boilermakers.  When you play theater for the kikes, you get offed by the numbers, and rightfully so.

Next up, someone connected to the Milwaukee Bucks.  I'm seeing a Midwest theme already.  We know the NBA is run by kikes, so there shouldn't be any surprises here. 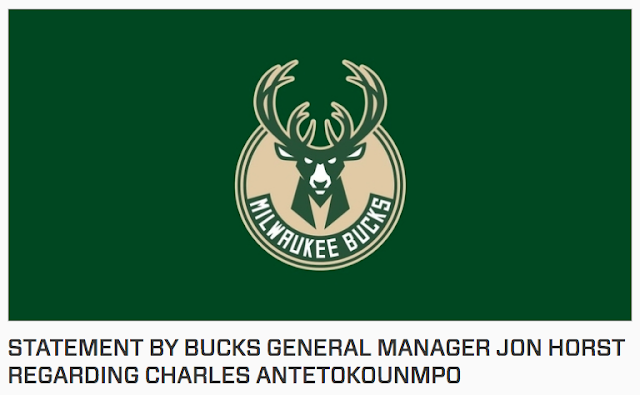 This death comes 67-days before ANTETOKOUNMPO's December 6 birthday, or a span of 68-days.