Regarding the '95' coding of surprise spinner and spinner, today leaves 95-days left in the year.

Baltimore = 95 (Where the Catholic Colony once was) 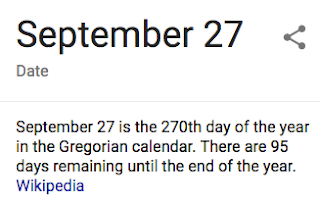 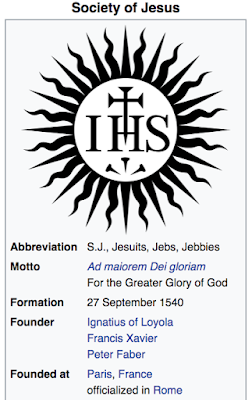 As for them being 19 as a company, that means that their first few years, they were invisible.

Google was not used by anyone until the summer of 2001.  That was when Google first became something that people who were familiar with computers heard about.  It was the "computer geek club" who showed me the new search engine named Google shortly after I graduated from high school in June of 2001, prior to that the only search engines people used were Alta Vista and Yahoo.

So Google turning 19... I guess... but as a company that people have known about, they are just a little more than 16-years old.

As for the Jesuits, born in France, the land of the biggest population of cocksuckers the world has ever known, they turn 477 years old today.  Notice their founder's name, Ignatius of Loyola.

When we destroy the New World Order, I think we get rid of France too.  If you have never met the people from there, they really do fucking suck.  Fuck Frace.  Then we do the same for the people of the United States, they also suck.  It is no coincidence they're Masonic nations, full of people raised to be the worthless fucking losers they are.

*PS, Rick Pitino is out today as the Louisville Cardinals, a very Catholic / Jesuit symbol. 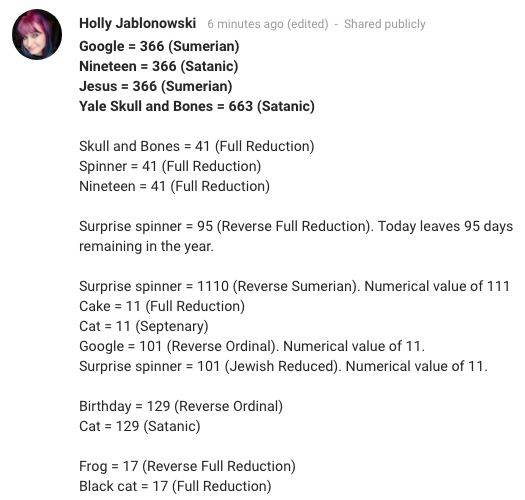 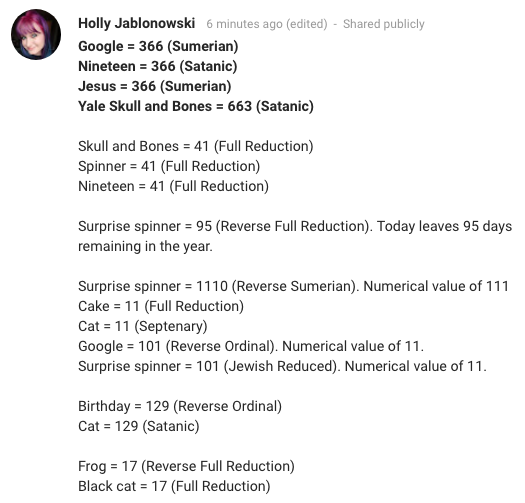 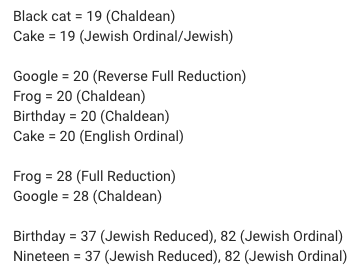