On Kevin Duran'ts birthday, his former teammate, who will likely be in the coming NBA Finals, signed his fake dollar figure contract, for $205m.

Remember, 929 chapters in the Old Testament, what the kikes go by.  And last year Kevin Durant was signed by the Warriors on the Fourth of July....

Now let's take a moment to look at some "handsome" kikes. 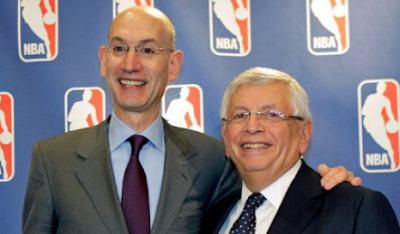 And don't tell me the word kike is racist.  It means circle, and these people couldn't be anymore circular.  To call them anything but kike would be to ignore the reality of the matter.

Westbrook signed this contract 44-days before his birthday.