Donald Trump started Trump vs the NFL over "flag" related matters, September 23, 101-days after his birthday, which is also the flag's birthday, June 14.

The flag was sewn in Philadelphia... 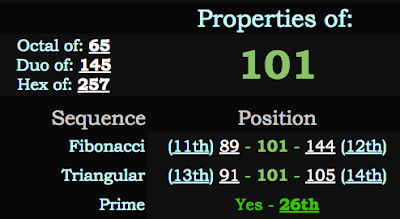 We recently saw Donald Trump come out against the NFL players who are not saluting the flag as they're expected before NFL games.  He did that on September 23, or 23/9.

In other words, don't be surprised if we see the Eagles in the Super Bowl facing the Patriots this year.  And consider, the Patriots have the flag on their helmet.  If the Patriots beat the Eagles, they'll pick up the 26th Super Bowl win for the AFC.  Again, 101 is the 26th prime. 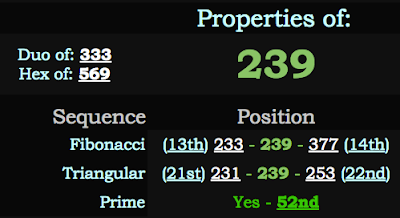 This is the NFL season of Super Bowl 52, in Minnesota.

Minnesota is the land of 10,000 lakes, due to ancient flooding. 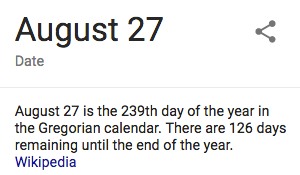 This is the theater show, by the numbers, as we've been documenting.