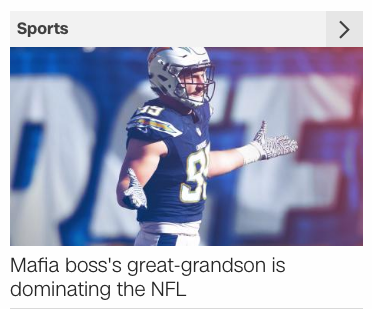 Notice this story about the NFL and the mob comes on the Jesuit Order's birthday, September 27.  Again, the Jesuits, the real mafia of the world, control sports, college, and pro. 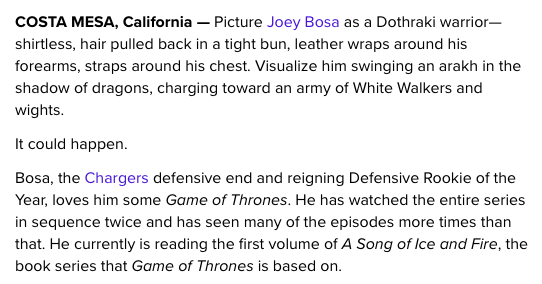 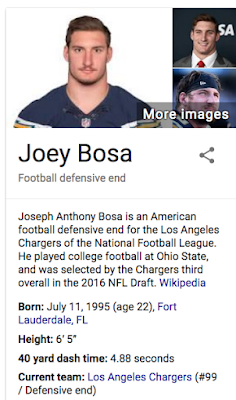 Again, today is the Jesuit Order's birthday, established by St. Ignatius of Loyola.

If you have a brain, this should show you just how planned out everything is, as I've been saying.  A story about a mob boss, on the Jesuit Order's birthday, 78-days after his birthday?   No one has ever been more right about anything than I.  That's why I have trolls paid to be here 24 / 7 / 365.
Posted by Zachary K. Hubbard at 10:52 AM