This year will be Super Bowl 54, the 50th of the modern era.

He has died 41-weeks after his birthday. *He died 11-weeks to his upcoming.

The NFL Draft will be his home state, Tennessee, starting on a 41 date.

He died on a date with 43 numerology as well. 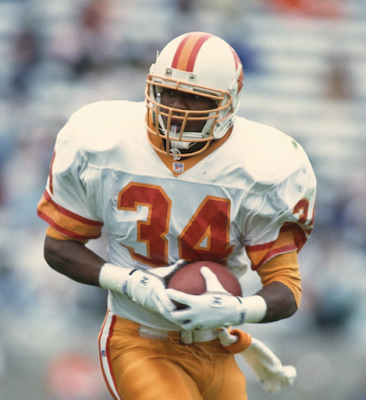 His name carried the 'sacrifice' gematria.

The draft will be 73-days before his upcoming birthday.

In light of him playing his college ball at Tennessee, this year the NFL Draft is there. 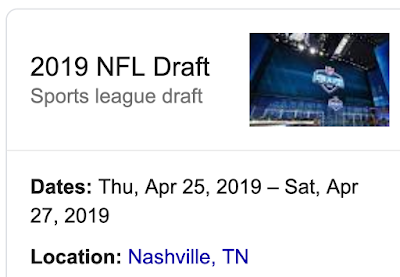 Notice how his full name, and his jersey number, 34, sync with Tennessee. 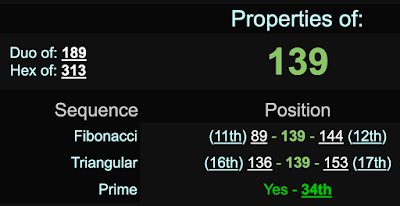