We've seen this at the Boston Marathon bombing and at the Brussels Airport bombing.

As we covered last year, the 114th World Series, won by Boston, was synced with the Boston Marathon Bombings. 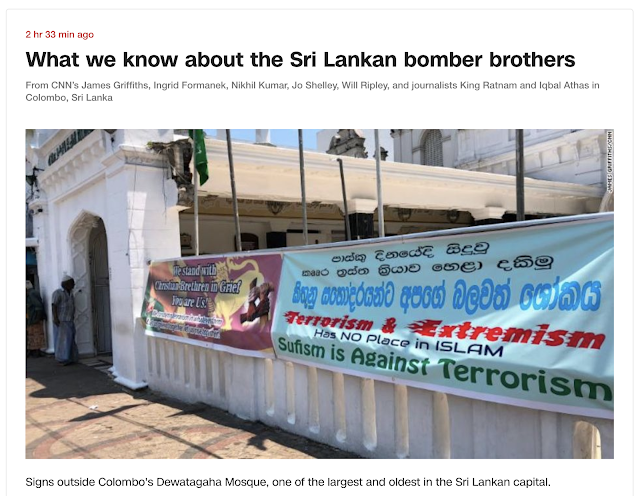 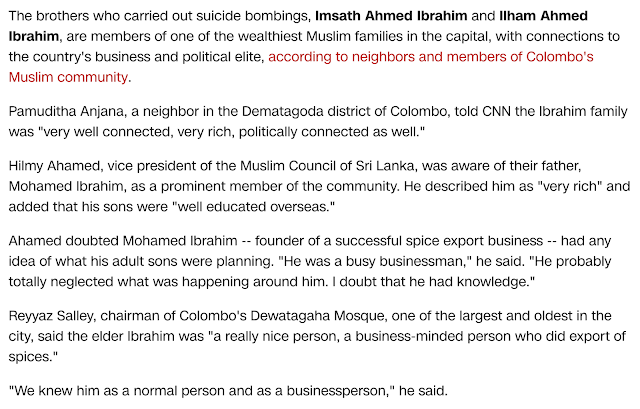 Notice the 89.  This is about 'religion' and 'chaos' among them.

The 134 scream as well.  We're looking out for Tisha B'Av for more religious conflict.

Notice the other brother's name sums to 109.

The 325 also points to religion, as well as the Scottish Rite.

The Council of Nicea was in the year 325 AD.

The father of the brothers is said to be Mohamed Ibrahim.

Don't get me started on 'spice' and 'spice tycoon'.