Walton makes this observation about the date 28/4 and London. 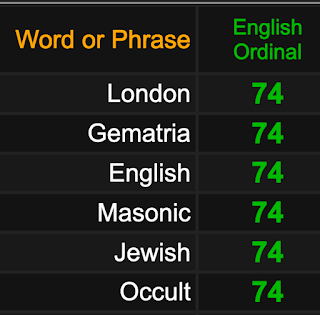 And then the Hyde Park piece...

Remember, Los Angeles is on the 118th Meridian West.

Also, Nipsey was in a relationship with a woman named Lauren LONDON.

ALSO, Nipsey's death was on a Sunday, ans so is the marathon.

In light of the event being on the 28th, 28-days after Nipsey's reported death, and the killer being named 'Eric Holder', this also stands out. 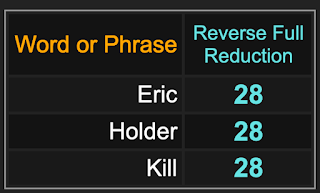 Don't forget that the Boston Marathon Bombing was on Patriots Day, April 15, 2013.